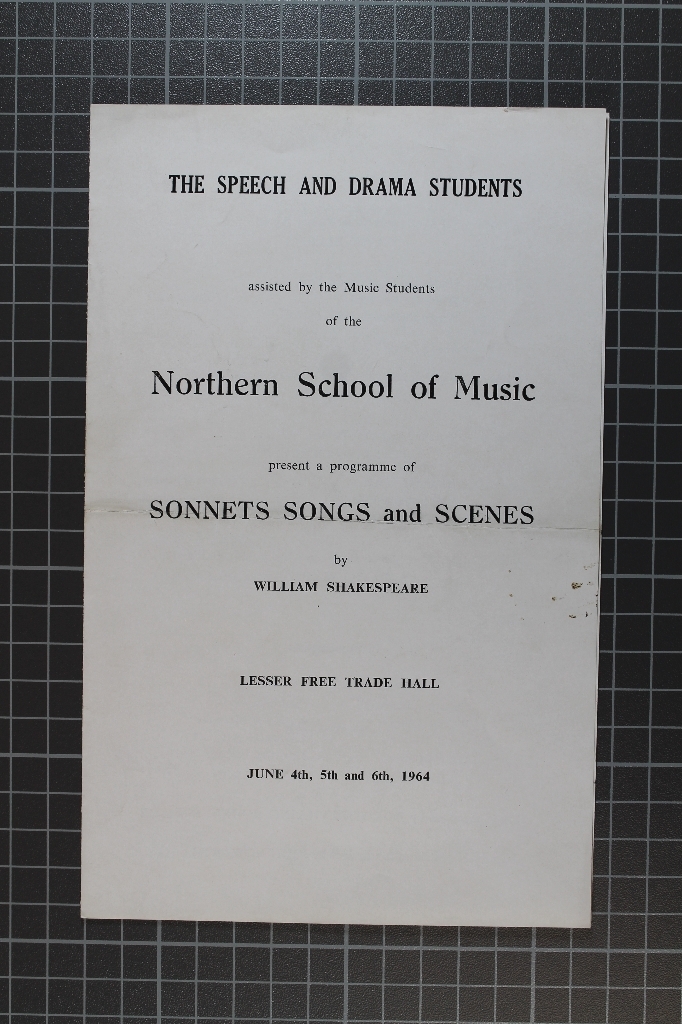 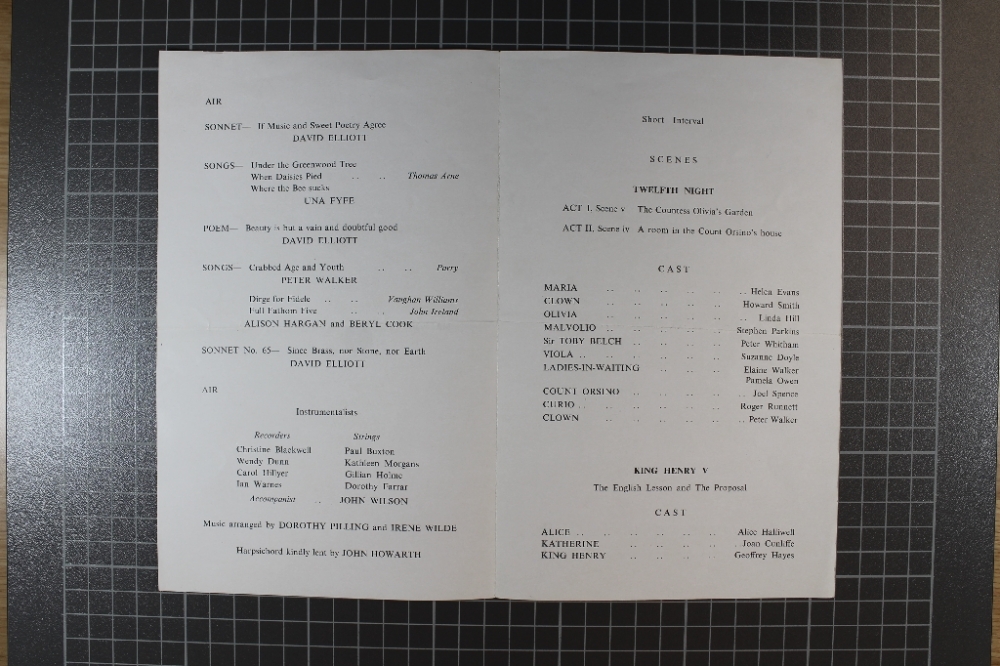 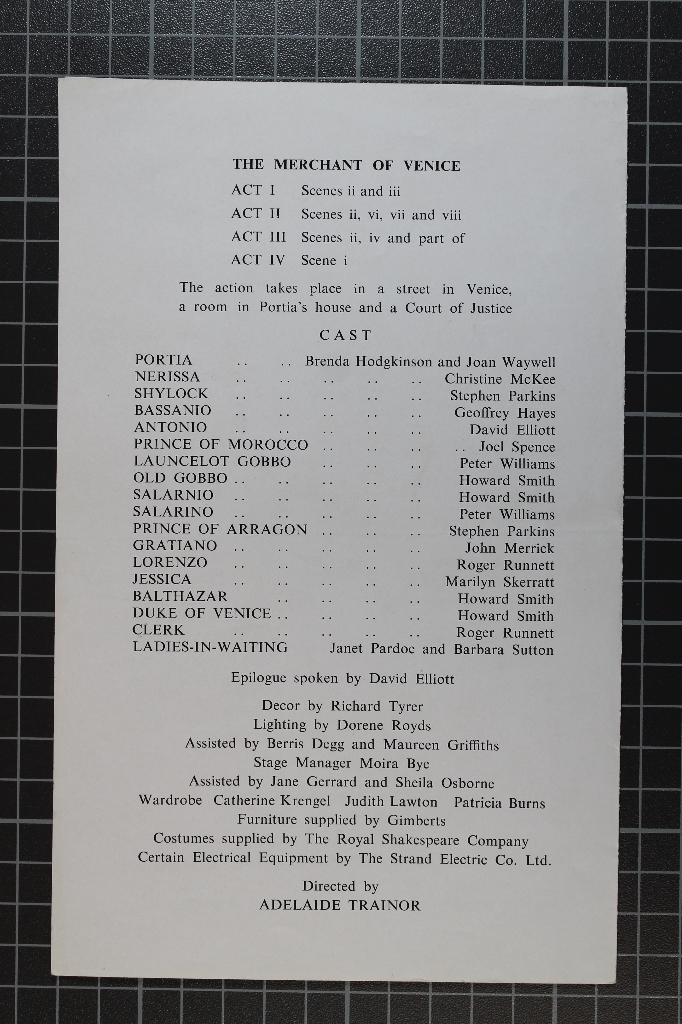 The Northern School of Music's Speech and Drama Department! When the school closed to become part of the Royal Northern College of Music, this department became part of what is now the Manchester Metropolitan School of Theatre. They even rented the costumes from the Royal Shakespeare Company!

Part of the #NSM2020 project "A 20/20 Legacy: the centenary of the Northern School of Music" supported by the National Lottery Heritage Fund.
Artefact added : 19th March 2020
by rncmarchives