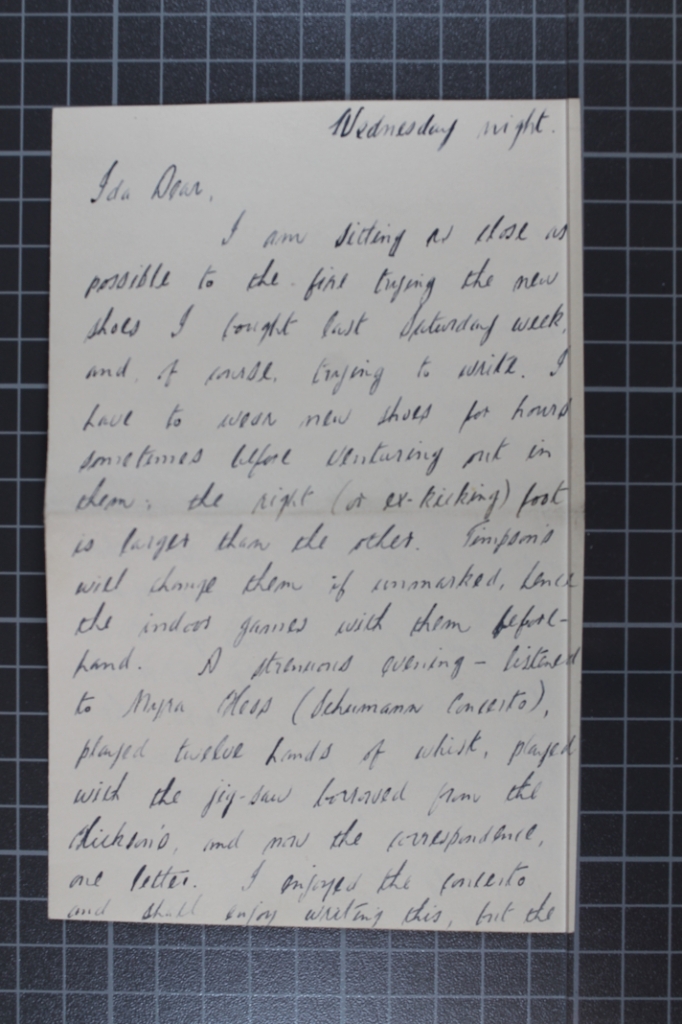 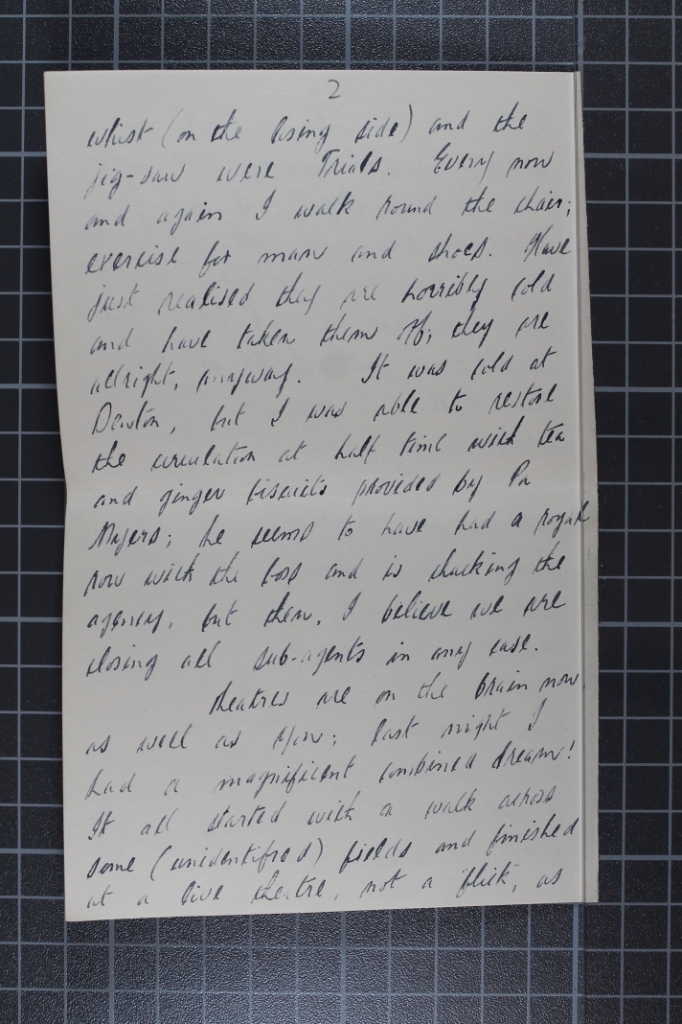 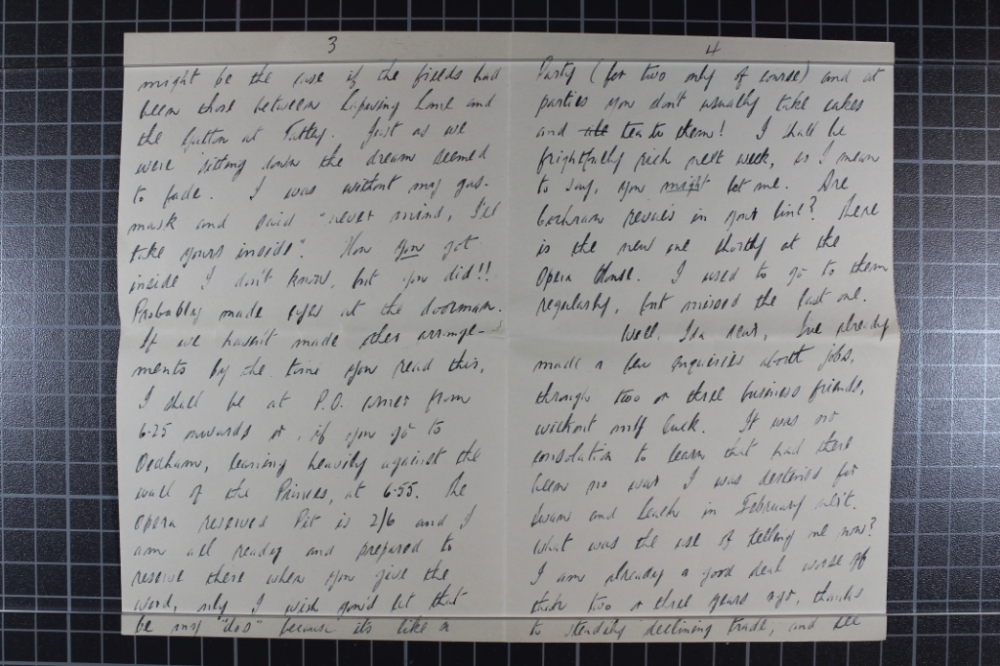 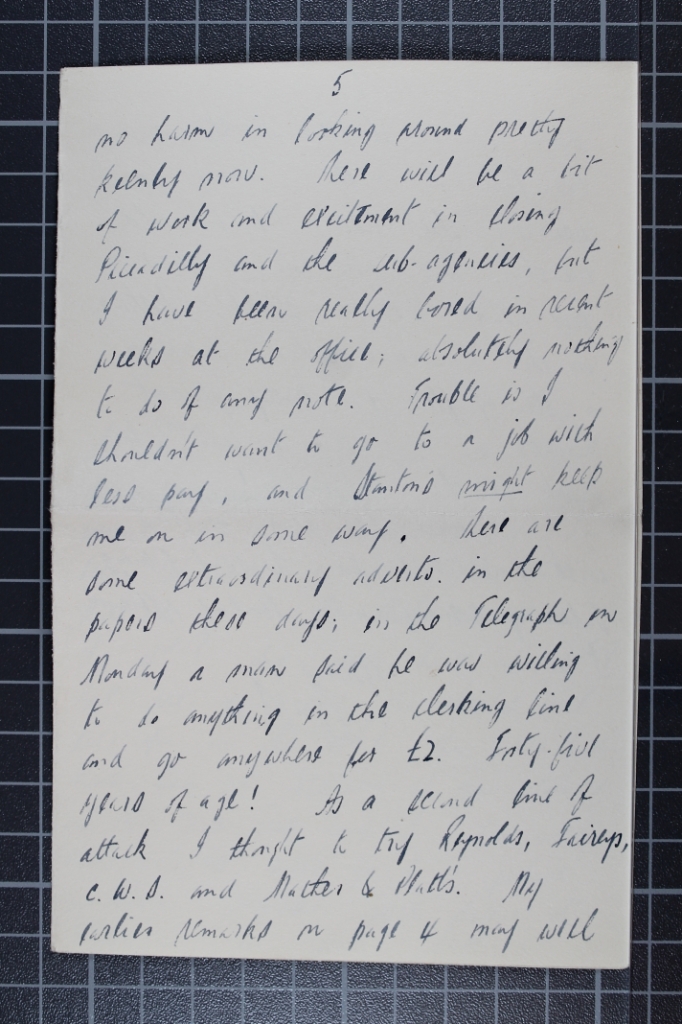 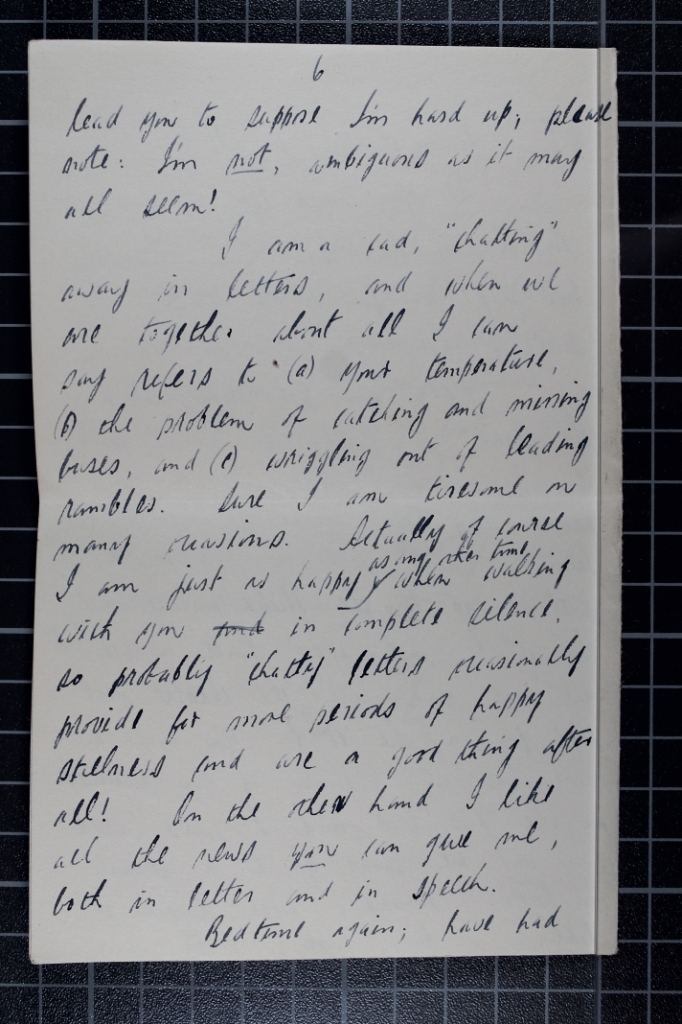 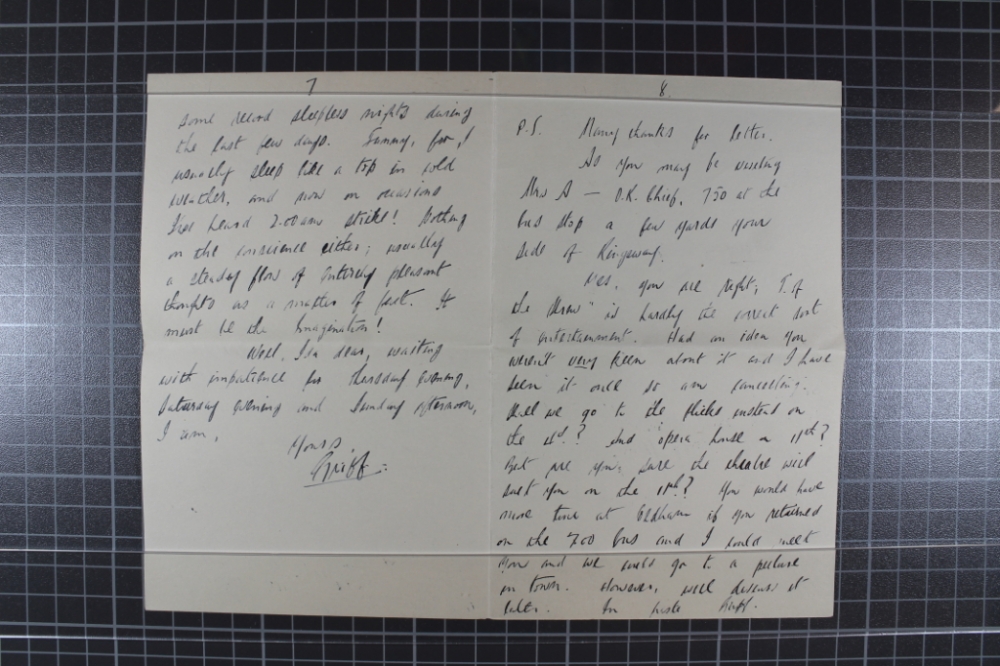 Griff is getting used to his new shoes while writing by the fire. He's listened to Myra Hess on the radio. Hess was a student of Tobias Matthay, same as Hilda Collens who founded the Matthay School of Music and for which Ida Carroll is secretary at this time.
There is trouble in travel agency paradise with some franchises closing.
He dreamt of fields and of going to the theatre with Ida but in his dream "I was without my gas-mask and said 'never mind I'll take yours instead'. How you got inside I don't know but you did!!"
He's been looking for other work and it sounds like he would have been in the shipping business, "it was no consolation to learn that had there been no war I was destined for Swan and Leach February next. What is the use of telling me now?" The travel agency has already left him worse off "thanks to the steadily declining trade." But the "trouble is that I don't want to go to a job with less pay, and Stanton's might keep me on in some way." Ah the classic job loyalty without job insecurity trap.
He remembers seeing pleas in the local newspapers of men desperate for jobs, offering their services at incredibly low prices just for some employment.