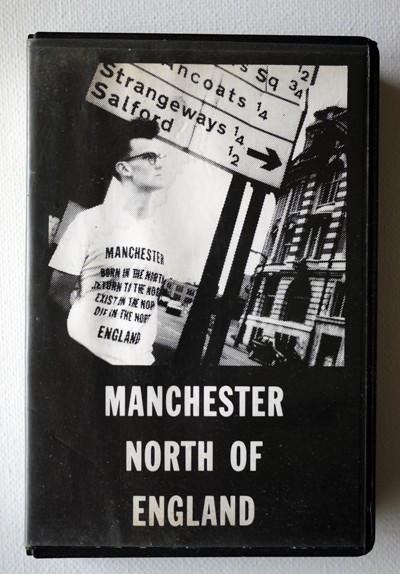 
Info: This album was distributed through Revolver and The Cartel in 1988 and was available by mail order from BOP Cassettes in Manchester. It was presented by BOP Cassettes and City Life Magazine. Contains 14 tracks compiled by NME journalist Sarah Champion, all of which were unreleased at this time. Limited to 1000 copies. The title comes from the t-shirt designed by Identity Clothing.