Everything Everything
Record / CD / Tape
2010 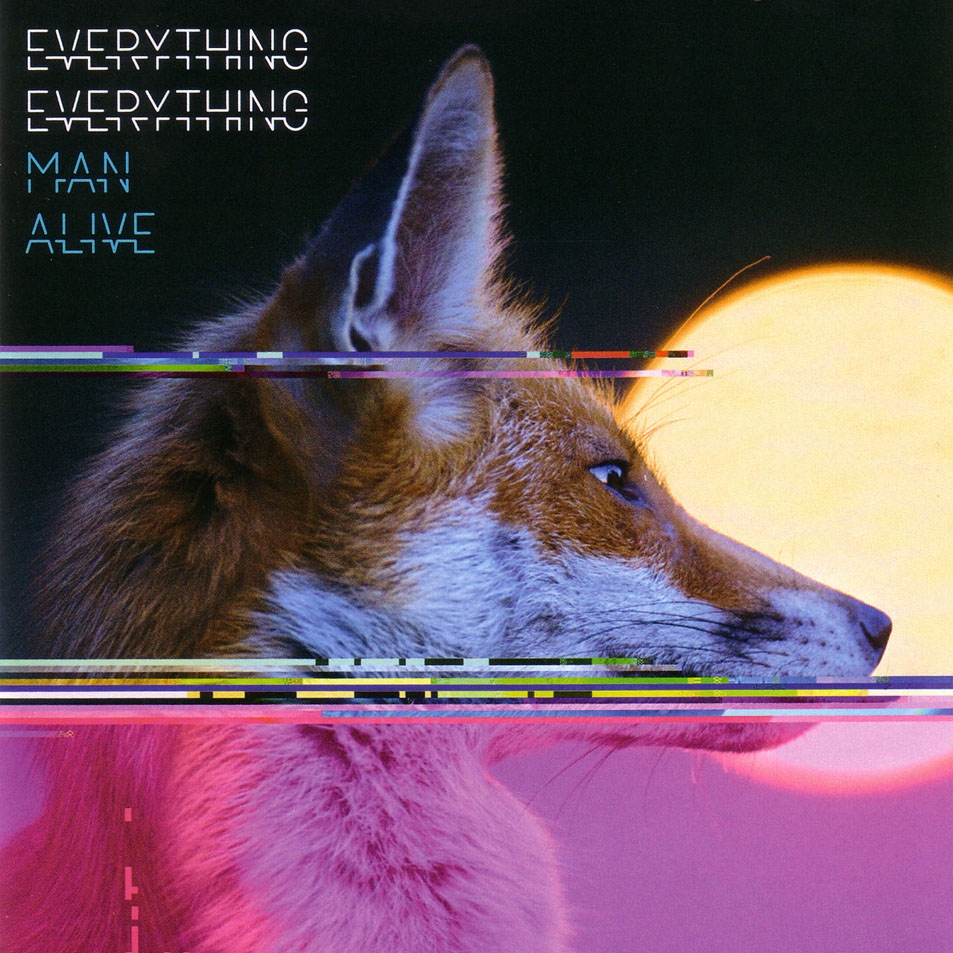 From a Guardian piece by Paul Lester, 2010

"There's an old adage in the trades (the music business, newspapers and magazines) that value glamour and novelty: two's a coincidence, three's a scene. In which case, Manchester is the centre of the first music scene for the new decade.

Of the six groups in the BBC Sound of 2010 longlist (the other nine acts were solo musicians), three were Mancunian: Delphic, Everything Everything and Hurts. Factor in the likes of Airship, Dutch Uncles, Techniques and, particularly, the highly touted Egyptian Hip Hop and suddenly the city's music starts to look more vibrant than it has for years."
Artefact added : 14th October 2013
by Abigail