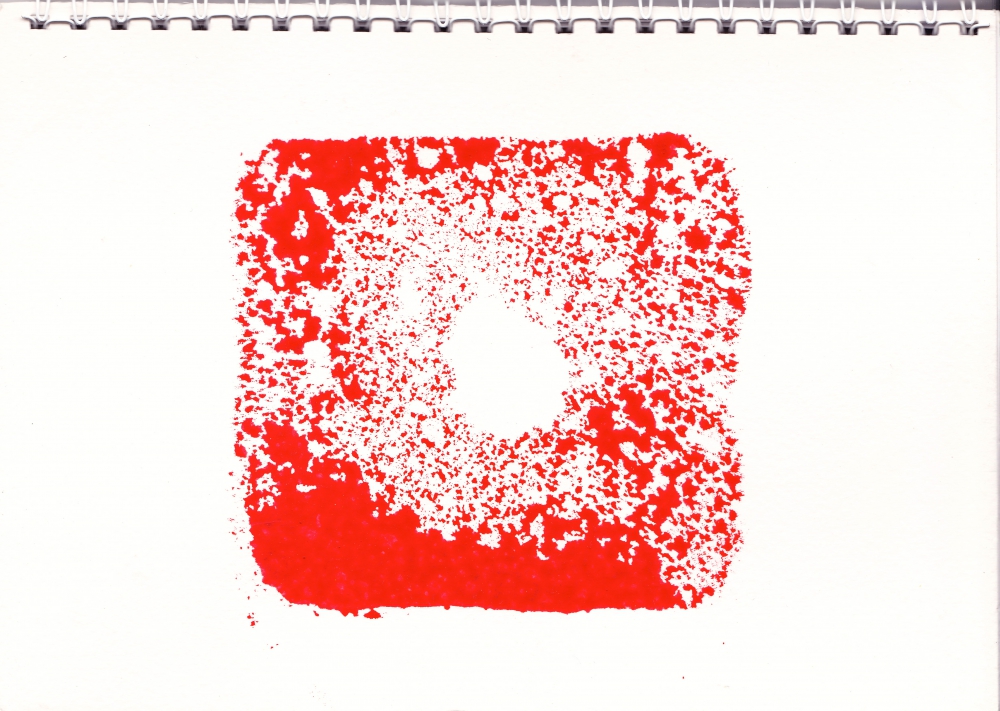 Edition 5 of 'This Is Not TV' fanzine which ran from 1997 - 2006 under the various editorships of Wendy Cook, Emma Farrer and Andy Stubbs. The zine's tagline was 'The undedicated fanzine from the north' and the magazines remit was to write about any music the writers loved.

Edition 5 contains album and single reviews as well as articles / live reviews on: