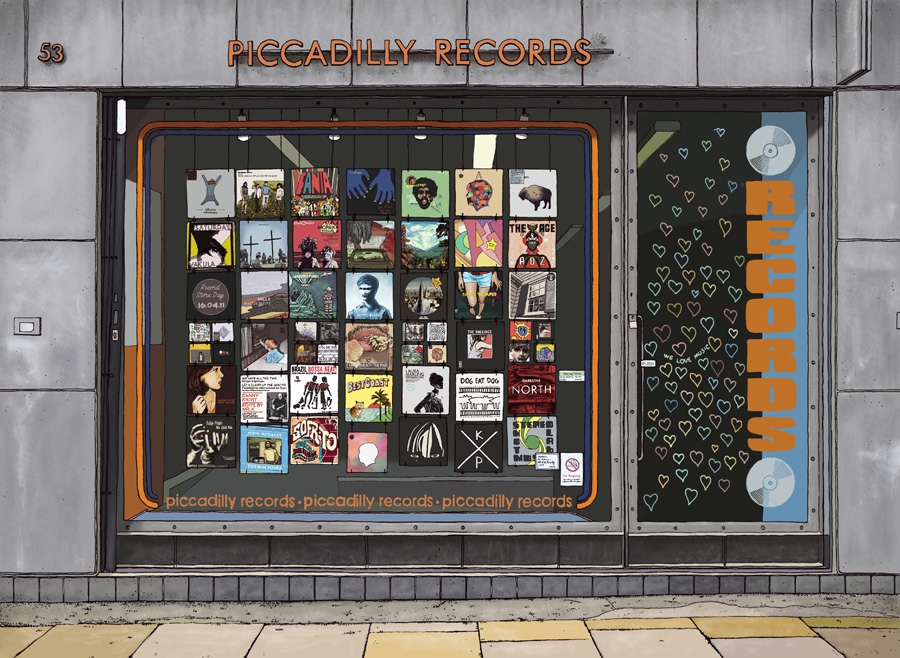 I worked weekends at Piccadilly Records from 2007-2011 and spent all of my wages on records there every week.