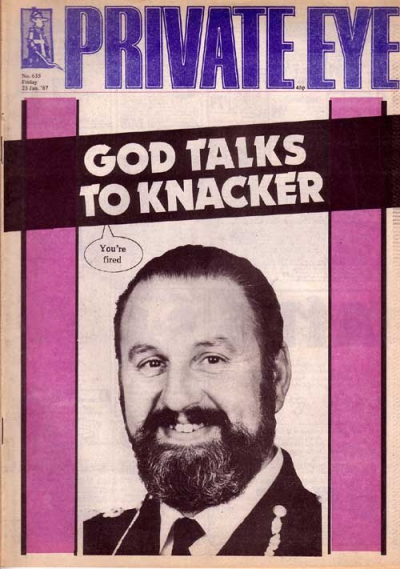 In 1986, James Anderton described people with AIDS as 'swirling in a cesspit of their own making'.

Anderton was behind a number of gay club raids in Manchester in the 1980s, including ones at Mineshaft/Rockies (1984) and Napoleons.