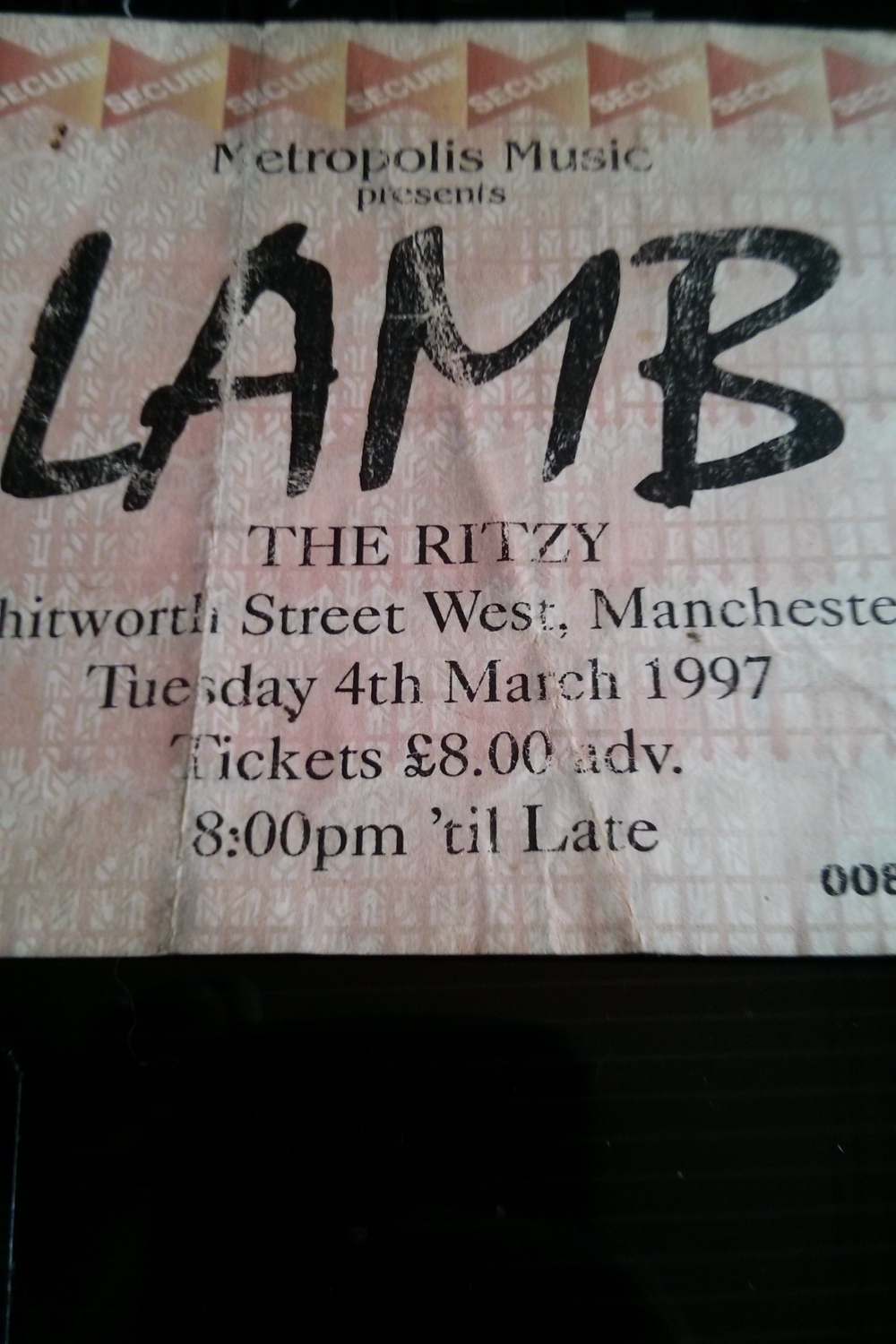 Highlight was "Gorecki" with Louise Rhodes vocals souring and mesmerising as though she was singing directly to me.