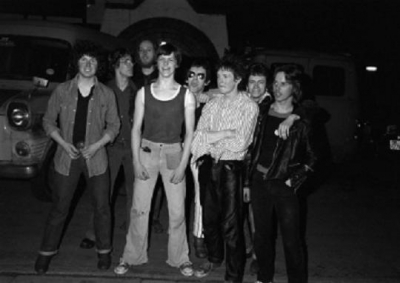 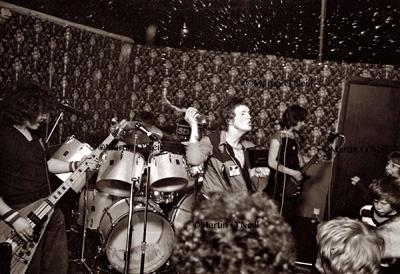 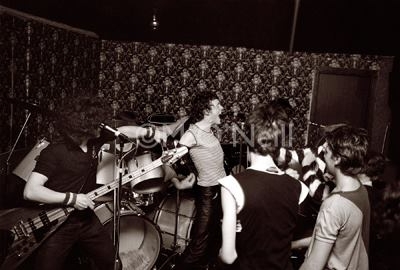 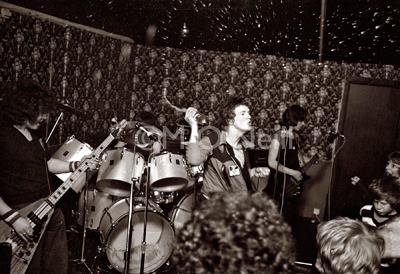 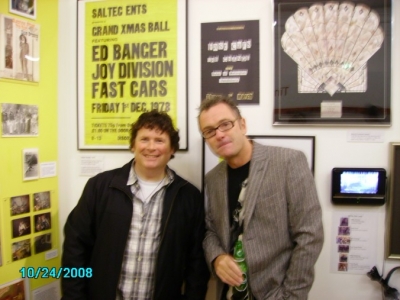 Here is a photo from 7th March 79 outside Bowdon Vale Social Club. The 2 bands playing that night were Fast Cars and Sister Ray. Sister Ray also played with us at Kelly's Club in Manchester.

This photo along with several others on the night was taken by Martin O'Neill.
Artefact added : 15th March 2014
by fast cars

Alf henshall Says –
I was guitarist with Sister Ray, i remember this gig well cos my guitar had a fault and some kind person soldered a loose wire that had come loose inside the guitar. I had more bad luck when we went on stage cos my distortion pedal had been knicked! None the less it was a good gig. Nice bunch those fast cars! Thats me peeping over second from the right. 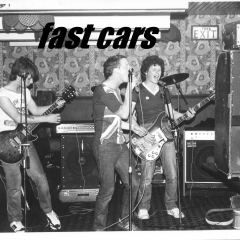 fast cars Says –
That would have been Chris Smith who fixed your guitar Alf, he was our Sound Engineer and also worked for Gordon~Smith Guitars. We played with you guys a few times and always enjoyed it!!! Great memories from those times.

Alf henshall Says –
Ye thought he had something to do with your band but wasn't sure. Ye great memories, was good to be part of all that 'New Wave' scene. Thanx for that info!
If you'd like to leave a comment, please Login. Login
Manchester Digital Music Archive is licensed under an
Attribution-NonCommercial-ShareAlike 4.0 International License.
Charity no. 1164179
Our archive currently contains 3796 Bands, 743 DJs, 1432 Venues, 294 Industry Professionals and 28239 artefacts contributed by 3897 members.