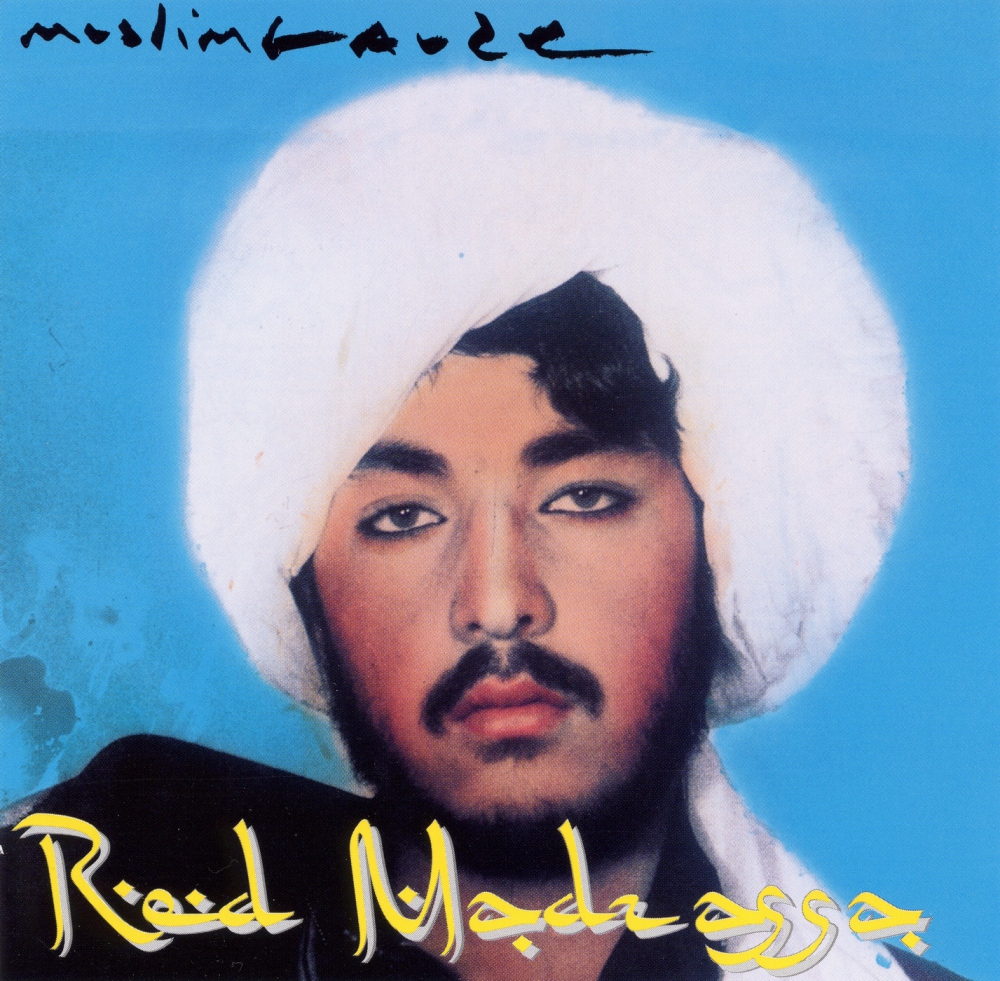 Muslimgauze was a music project of Bryn Jones (17 June 1961–14 January 1999), a prolific British ethnic electronica and experimental musician, influenced by conflicts in the Muslim world with an emphasis on the Israeli-Palestinian conflict. With dozens of albums released under the Muslimgauze name, Jones was remarkably prolific, but his mainstream success was limited due in part to his work being issued mostly in limited editions on small record labels. Nonetheless, as critic John Bush wrote, "Jones' blend of found-sound Middle Eastern atmospheres with heavily phased drones and colliding rhythm programs were among the most startling and unique in the noise underground."

The name Muslimgauze is a play on the word muslin (a type of gauze)[ombined with Muslim, referring to Bryn Jones' preoccupation with conflicts throughout the Muslim world.