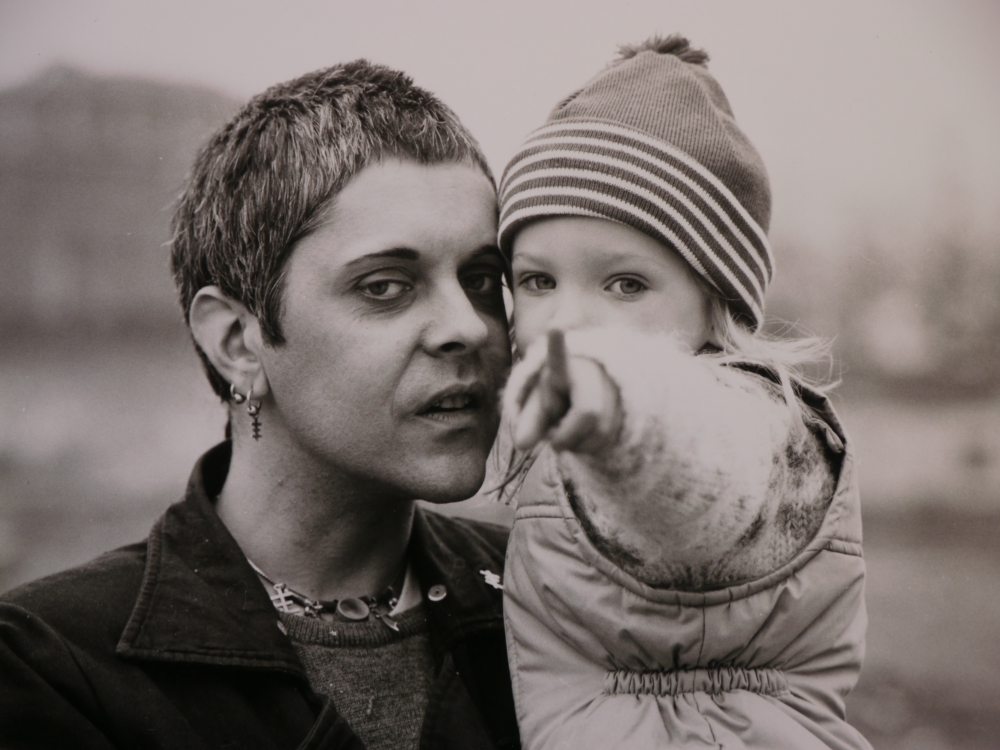 Genesis claims to be the last person to speak to Ian Curtis.

Excerpt from an interview by Dave Simpson in the Guardian (August 2013). Genesis refers to h/erself as 'we'.

Were you really the last person to speak to Joy Division's Ian Curtis before he killed himself?

Ian Curtis was a young genius. We were the last person he spoke to on the phone. He said: "I don't want to go on the American tour. I'd rather be dead." He sang our song Weeping – about suicide – down the phone. We were ringing people in Manchester, saying: "You've got to go round to Ian's because he's going to try and kill himself." The people we got through to went, "Oh, he's always being dramatic" and the other people were out. Even now it really upsets me.
Artefact added : 26th June 2014
by Abigail