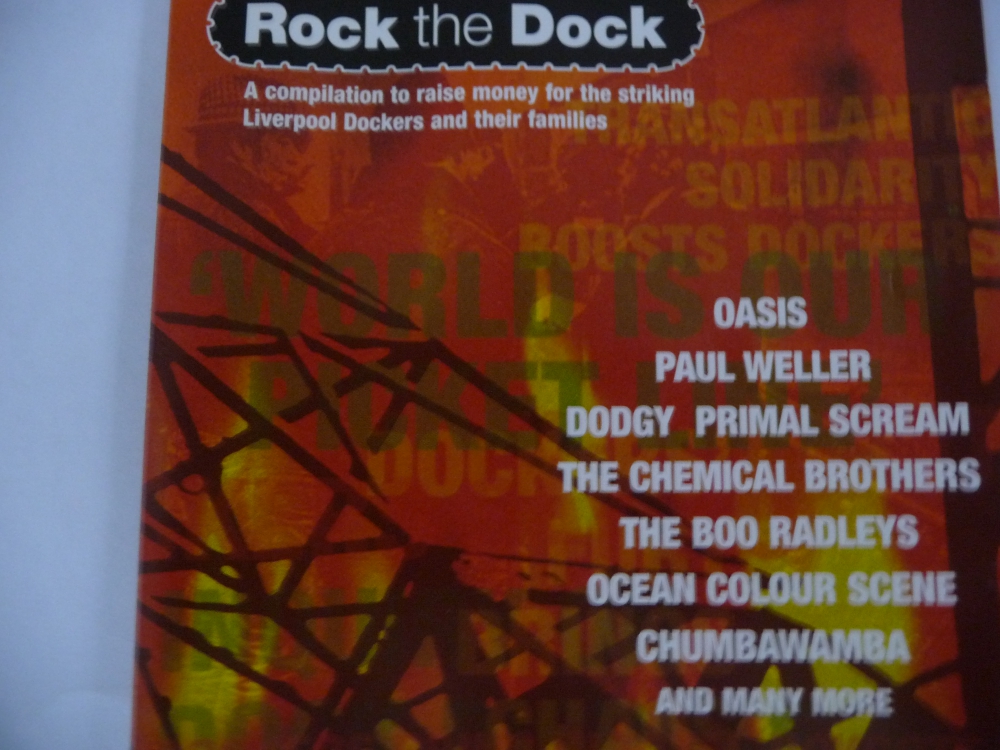 There was also a benefit concert at the Mean Fiddler in London on 20th April 1997 with gigs by Tom Hingley & The Lovers and Noel Gallagher (Oasis), Primal Scream and members of The Clash did the DJ set.