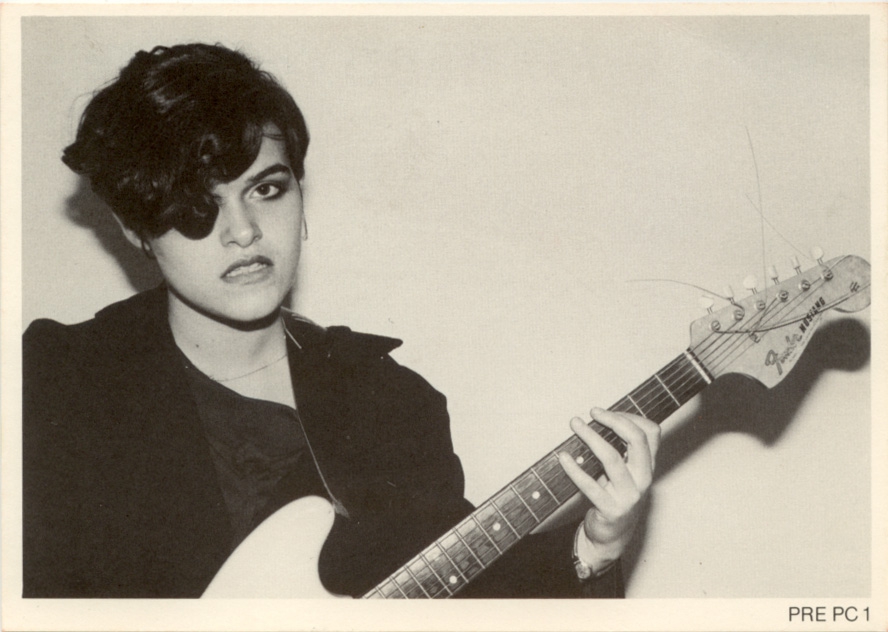 "Great bands come and go. Some last decades, some last one album and are remembered for long time afterwards. But others end up as a footnote on rock’s back pages, largely forgotten by the general public.

As the interest in the late-70s post-punk era grew, however, some lost bands have been remembered, as labels seek out old post-punk bands and re-release their old recordings.

Manicured Noise were mentioned very, very briefly in Simon Reynolds’post-punk history ‘Rip it Up and Start Again’. They were, however, a great band, at their peak a kind of English fusion of Talking Heads and the Contortions. Unfortunately, their career was effectively over before it began, with only a couple of EPs under their belt. The band was quickly working towards their peak after their original vocalist Owen Gavin left the group, shifting from an abstract, avant-garde sound to something more accessible.

Now, all their studio recordings, plus a BBC session and some live tracks, have been compiled on ‘Northern Stories 78/80’, on Caroline True records. It includes two versions of the band’s best known track, ‘Faith’, which was covered by indie band Shack in the late 80s."