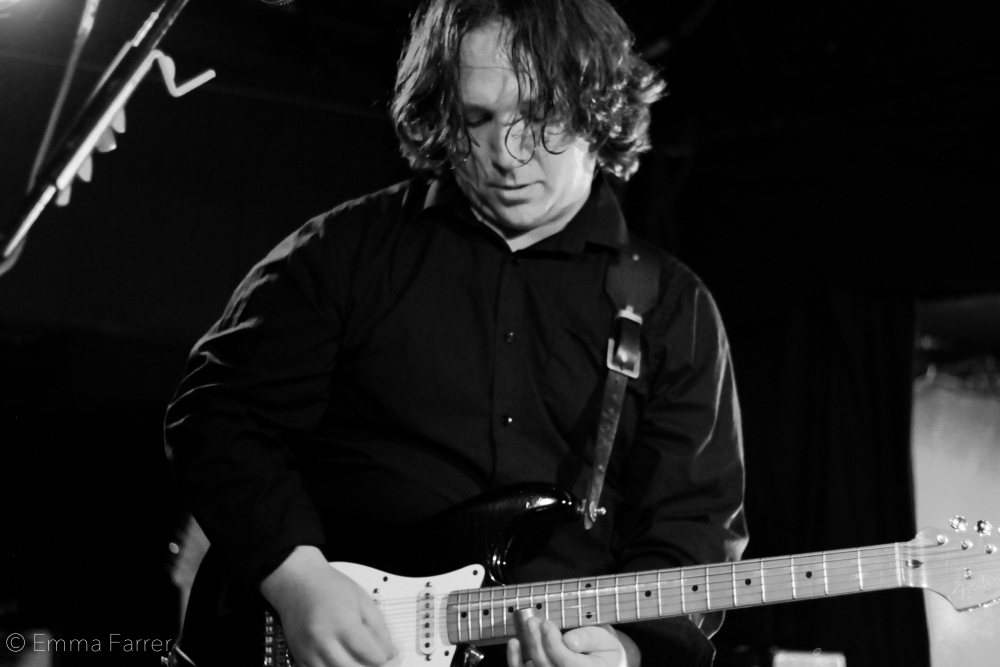 Paul Flieshman performing with Fury 161 at the Manchester Roadhouse shortly before it closed permanently. Flieshman organised the gig to say farewell to The Roadhouse and played that night with two of his former bands which had been reformed especially for the occasion. Fury 161 headlined (with Flieshman singing and playing guitar) and they were supported by Extinguish Her (which featured Flieshman on drums).