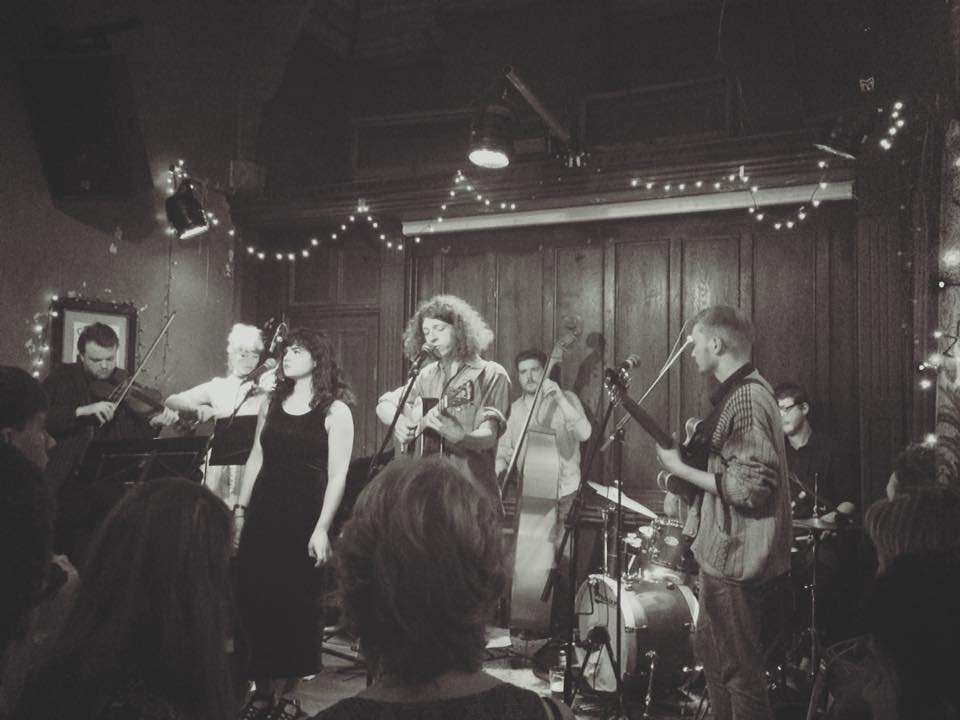 Founding member Jake Parker says “It started as a songwriting collective and quickly began to include other members. All in all there have been thirteen members and this highlights one of the important focuses of the group. This being that anyone can join and be a part of it. There was no emphasis on being cool or having a sound. The idea was to encourage each other to write, and to encourage us and others to play. And we had the luxury and the capacity to invite people to come and play".
Artefact added : 7th September 2015
by NanonLingwood