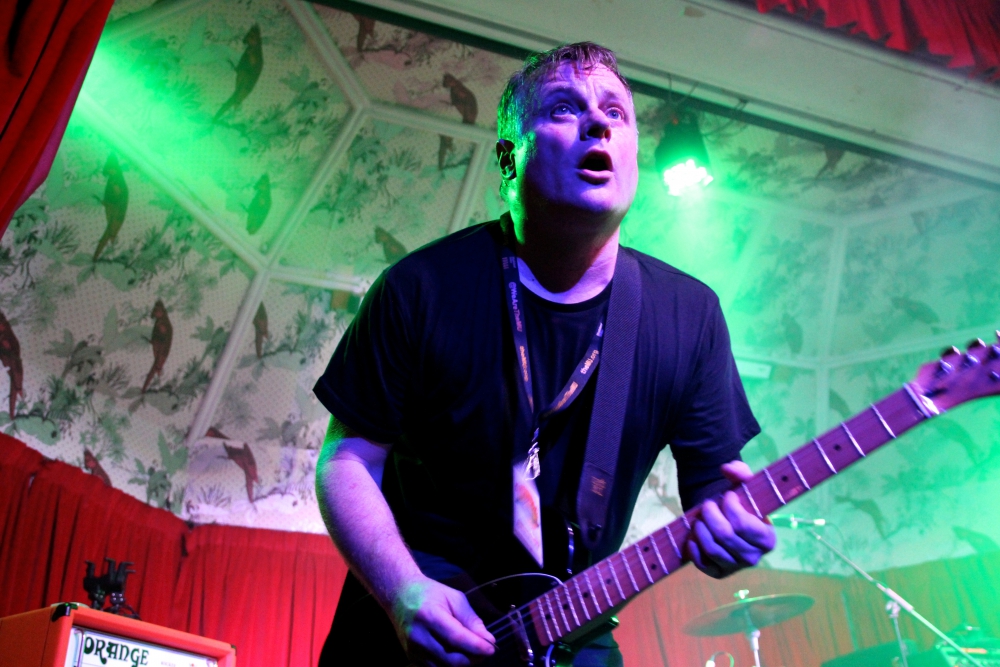 Chris Bridgett performing with Dub Sex during the People Not Borders charity gig held at the Deaf Institute in Manchester which raised money to aid Syrian Refugees. The band were amazing and it was great to see a group of musicians who were very obviously loving what they were doing. The setlist was Instead of Flowers / The Underneath / Push! / Man On The Inside / Caved In / Time Of Life / Swerve and Tripwire!