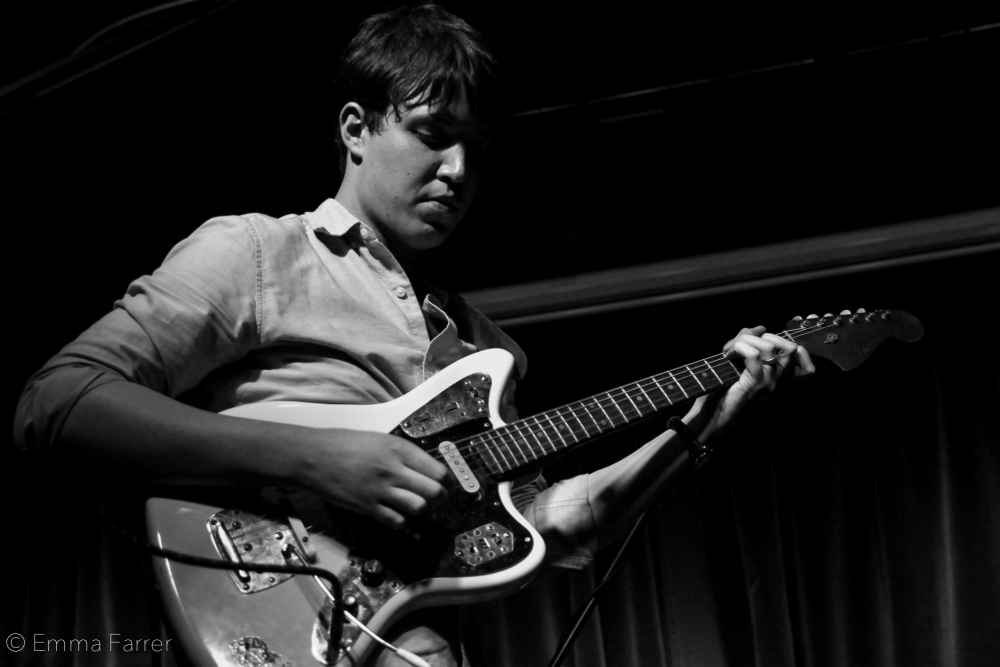 I really like Jo’s gentle Americana infused ballads and was very interested to see him play with the support of a full band rather than on his own. I had been looking forward to the gig for ages but over that weekend a number of seemingly random and not so nice events had occurred and I found myself feeling very preoccupied with a head full of trouble. I can’t say I stayed for the entire gig but what I witnessed whilst there was Jo performing his heartbreakingly beautiful songs with a band which never dominated but only complimented his music. For a while I stood at the front, forgot everything and got so totally absorbed that when I turned to leave I didn't realise that the room was completely full of people. Jo is a special performer with a real magic and that Sunday night will stay with me forever.