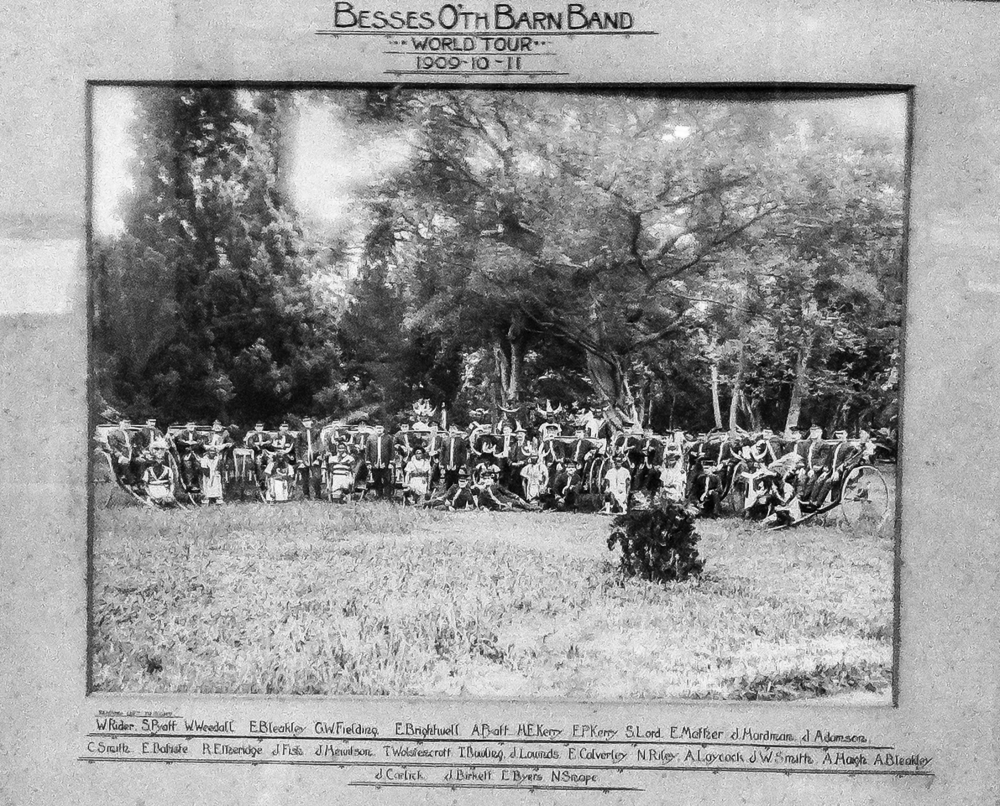 Following Besses initial 18 month long world tour in 1906 - 1907 the band returning to England. Only a year or so later the Royal Besses were off around the World again setting off in 1909 and returning home in 1911. Their reputation was now as solid as it could be.