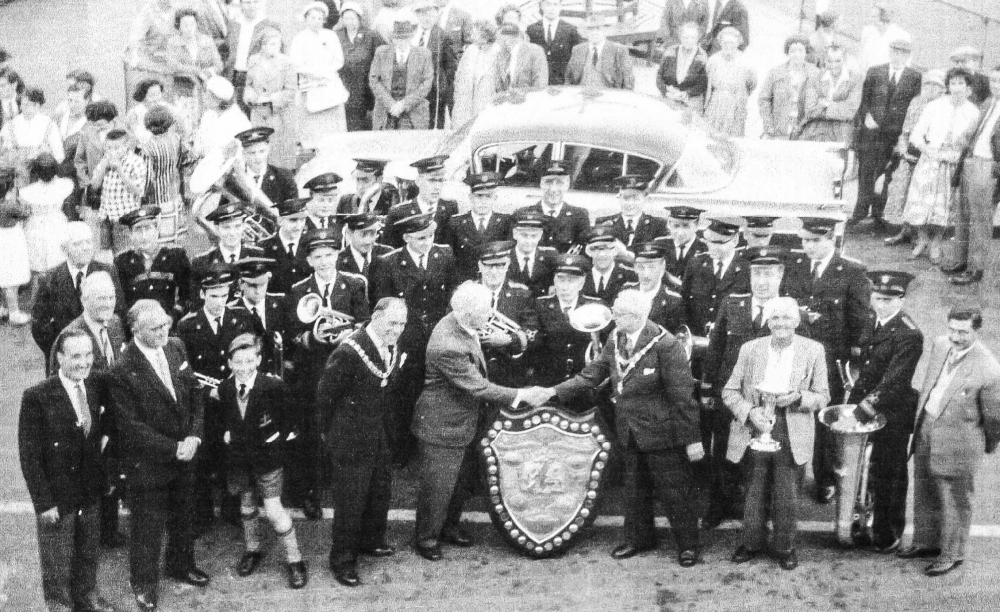 Sport and other activities began to take a major hold of the British population after the 2nd World War and being in a Brass band was not the glamorous pastime for the Youth any more. Besses continued to do well in competitions and there have been many European Tours and high profile concerts. It has always been on a “knife edge” though, as Besses has never been able to rely on sponsorship and they have always been a self funding band via player subscriptions and income earned via performances.