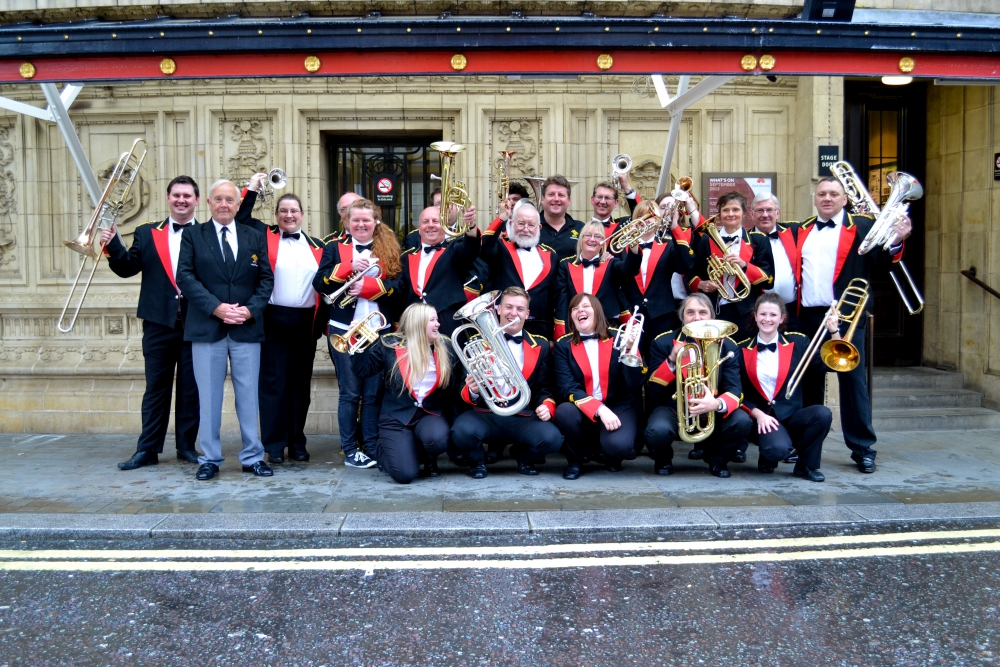 The 21st century was looking bleak and Besses looked like folding many times, due to lack of players and funds. This culminated in a heartfelt plea and campaign in 2014 to “Save Our Besses”. The plea was sent out to fellow Brass Band People (many of which were probably struggling in similar ways to Besses) and to the General Public. The future looked bleak and it did not even look likely that this World Famous Band would be able to make the final yards into their 200th Year in 2018.

Sometimes you need a miracle. This is what I believe happened at Besses, although there is a lot of hard work to do yet in order to capitalise on this miracle. The few remaining Besses players pulled together and focussed and a new leader appeared from the mists. There was fresh impetus and determination and 2015 saw Besses slowly rebuild from the Ashes like the proverbial phoenix. Contest wins! Major Concerts playing with the biggest professional orchestras in Britain and at the biggest venues such as the Royal Albert Hall, and all aired on the Classic FM UK National Radio Station.

Mike Noon Says –
Great work adding these. Much as I love my rock'n'roll, it's clear there are many more musical histories out there which need representing in these pages.