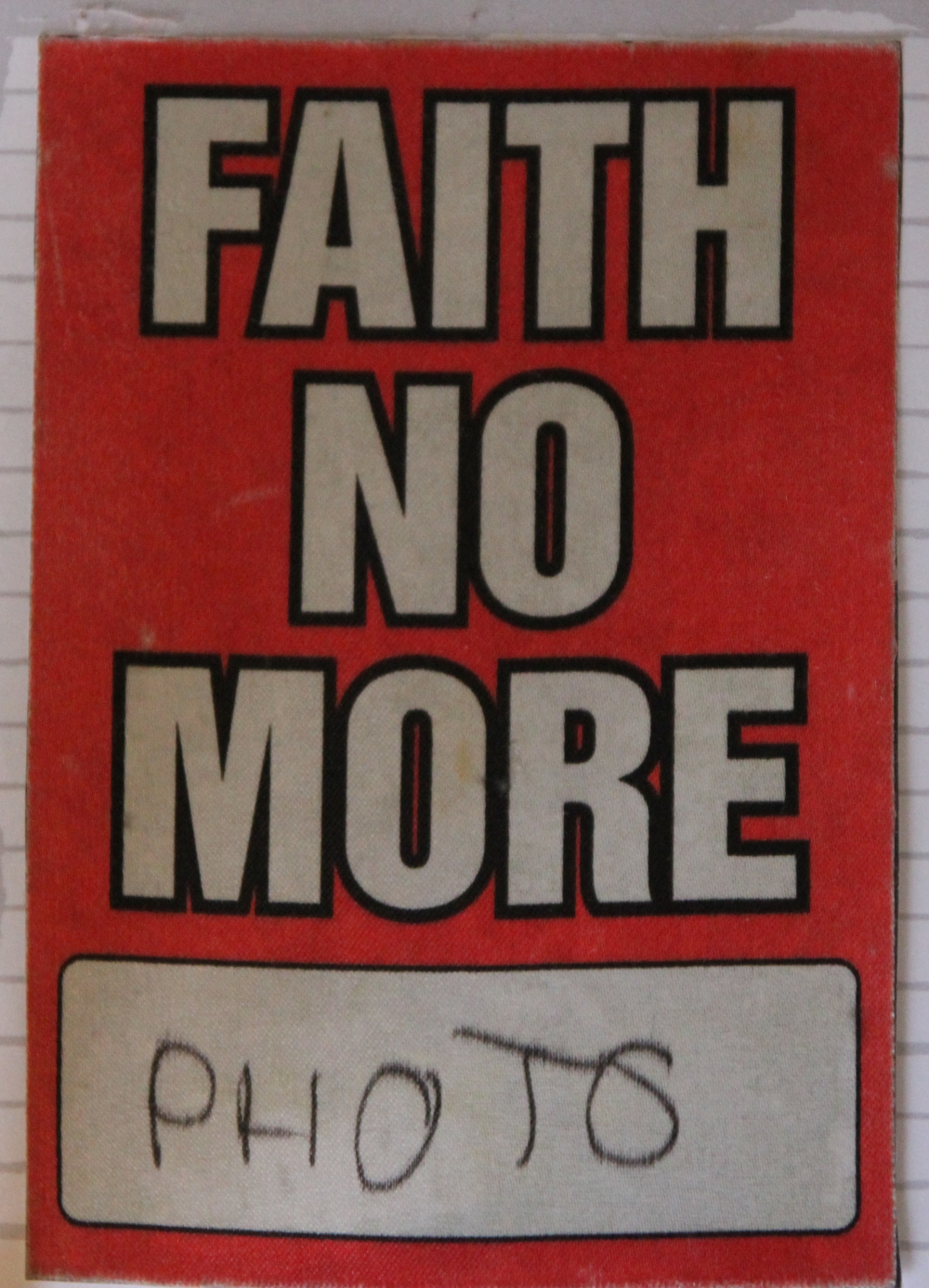 This is the gig that changed my life.

Faith No More were the band I had loved since I was a teenager. I had recently started my own fanzine mainly to get free gig tickets and whilst I hadn’t managed to secure an interview with FNM (although god knows I tried) I did manage to get a couple of promo tickets for their Manchester show which I was very pleased about. I took along my friend Gareth who lived in the Student Village with me. He was a photography student so I asked the record company if he could have a photopass and they agreed. I was also getting into photography myself so Gareth suggested I bring my second hand SLR with me just so he had a spare in case he needed it. When we got to the Academy I asked for the photopass and was given an envelope which contained two. This never happens and has never happened to me in all the years since. Talk about serendipity; I had a photopass for my absolute favourite band in the world and I had a camera. But I had no film. I started mentally running through camera shops which might still be open (none) but then Gareth told me that he had planned to shoot initially in colour but also had a spare black and white film in his bag which I could have. This was incredibly kind of him and as a result it was the first gig I ever photographed.

I think I would have probably got into gig photography eventually even without the mysterious spare Faith No More photopass but I don’t think I would have started out photographing touring bands. This pass started me doing something I really love and whilst my pictures were a bit crap it gave me the confidence to do more gigs at the Academy and never be afraid to at least ask for a pass.
Artefact added : 1st April 2016
by MissEmmaGibbs