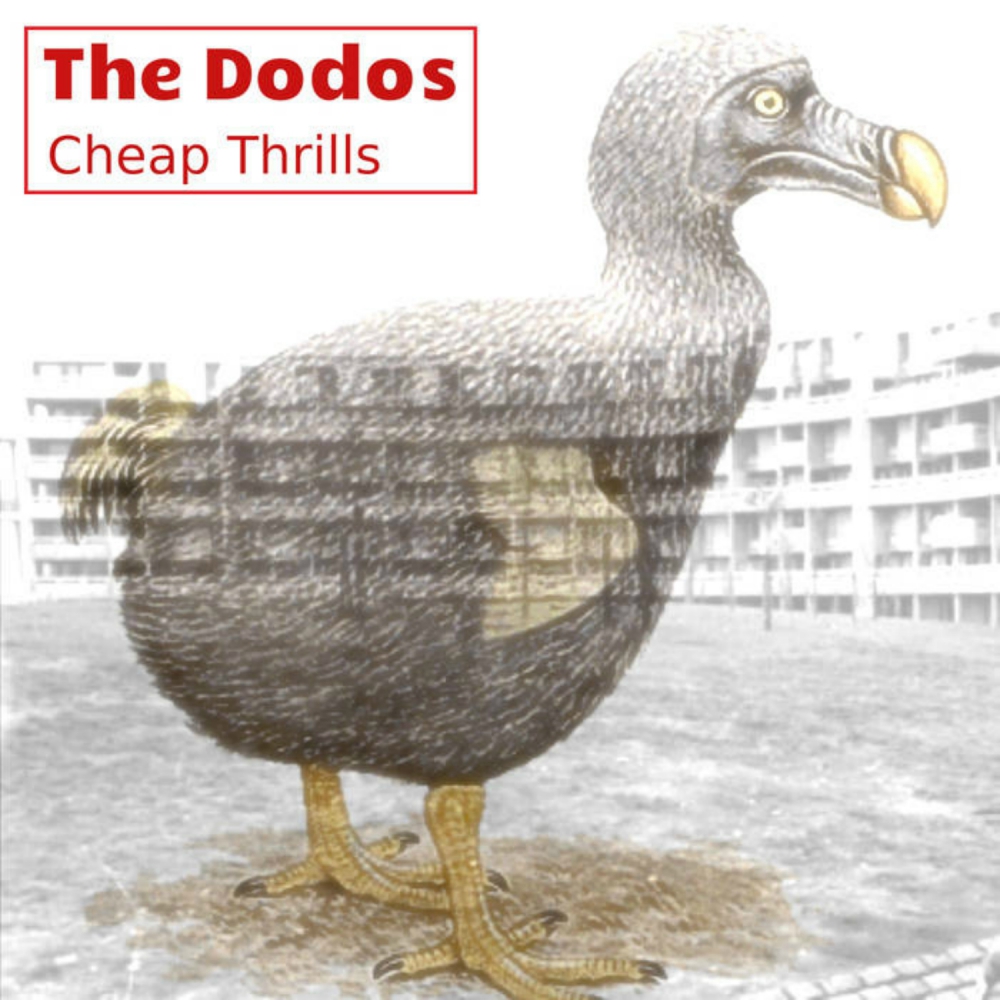 At last the release of the 1981/2 recordings of Manchester band The Dodos.

The Dodos were formed when the singer, Ian Moss, approached the guitar player, Graham Ellis in Rafters , at the time Manchester's pre eminent venue. They had both recently left well established bands , the Hamsters , and Elti Fits. They ?xed up a rehearsal to take place in the cellar of the War on Want of?ces on Oxford Road for the following week. The guitarist brought along a drummer and a trumpeter (Matthew), songs were ripped from the ether and it was decided to debut the band that very night when the rehearsal space was opened, to those in the know, as ' The White Noise Club'. The bass player from The Fall (Steve) stood in that night and the band played a hardly ground breaking set , by the next week the Dodos had their own bass player, who provided the magic ingredient , an appreciation of space to let the rhythm breath, that made the band stand apart from their contemporaries , the trumpeter departed and the singer brought in a keyboard player , a female non-musician seemed just the random element the band needed.

The band lasted twelve months recording three sessions in the "Out of the Blue" studios in Hulme , and played live on a regular basis constantly striving to stretch their parameters.

They were in truth a band out of kilter with their contemporaries in northern England. In New York at the same time a scene dubbed ' no wave' ?ourished , The Dodos were making music remarkably similar an ocean away. A poor fit in a dour post punk Manchester.

This is edgy, funky, bass driven, post-punk music. Unique at the time. In hindsight a remarkable set of recordings.
Artefact added : 1st May 2016
by Bob O