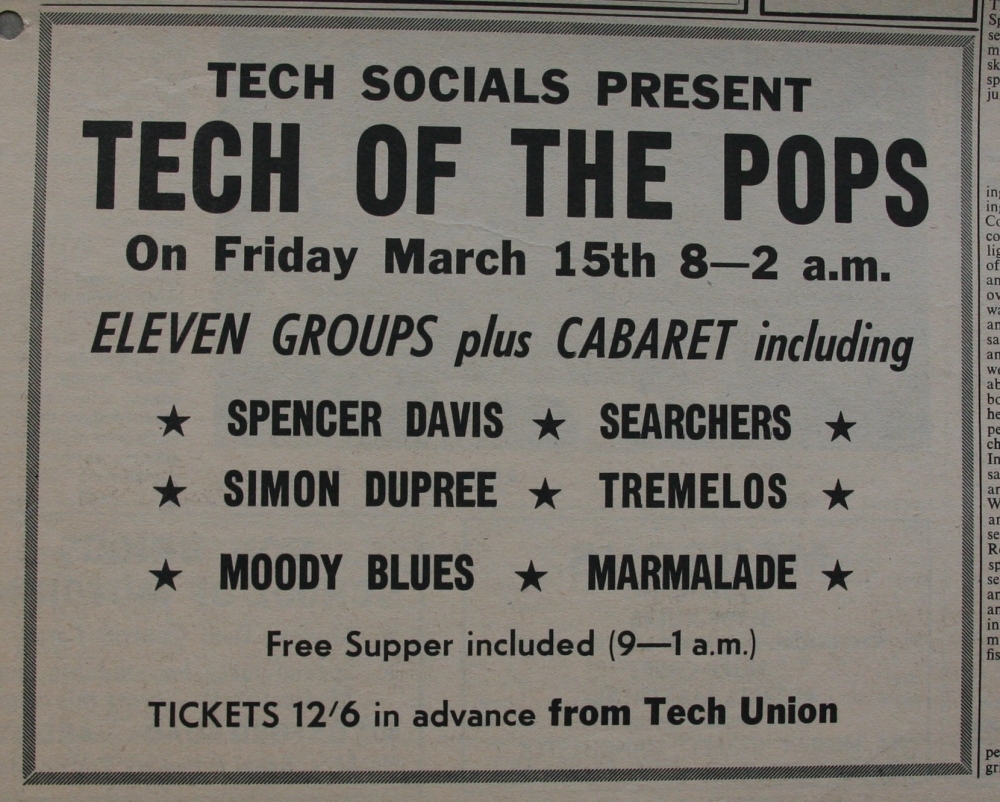 Eleven groups is a lot to get on and off stage in one night. Still if there were any delays you could have a break and get your supper until 1am.

Who ruled the roost?