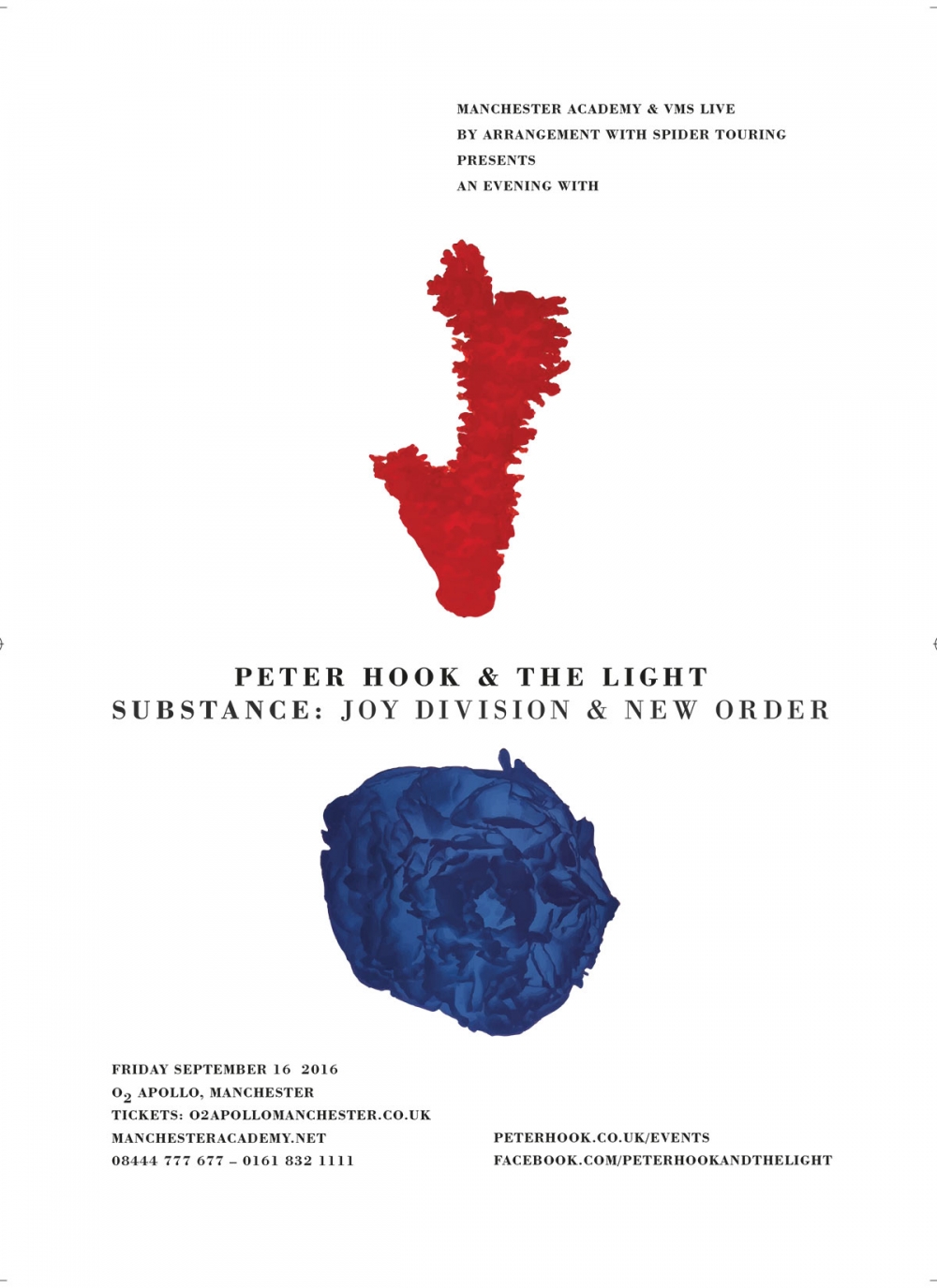 Manchester Academy and VMS Live teamed up with Spider Touring to co-host a huge gig for Peter Hook & The Light at a packed-out Manchester Apollo. The show was a gig of two parts, the first a track by track run though Joy Division’s Substance, and after a short break the band returned to play New Order compilation Substance in its entirety. A night chock-full of hits.

This isn't the first time the Academy has been linked with promoting shows in other venues. Way back in the 70s the Students' Union promoted a couple of Rolling Stones shows at the Free Trade Hall.