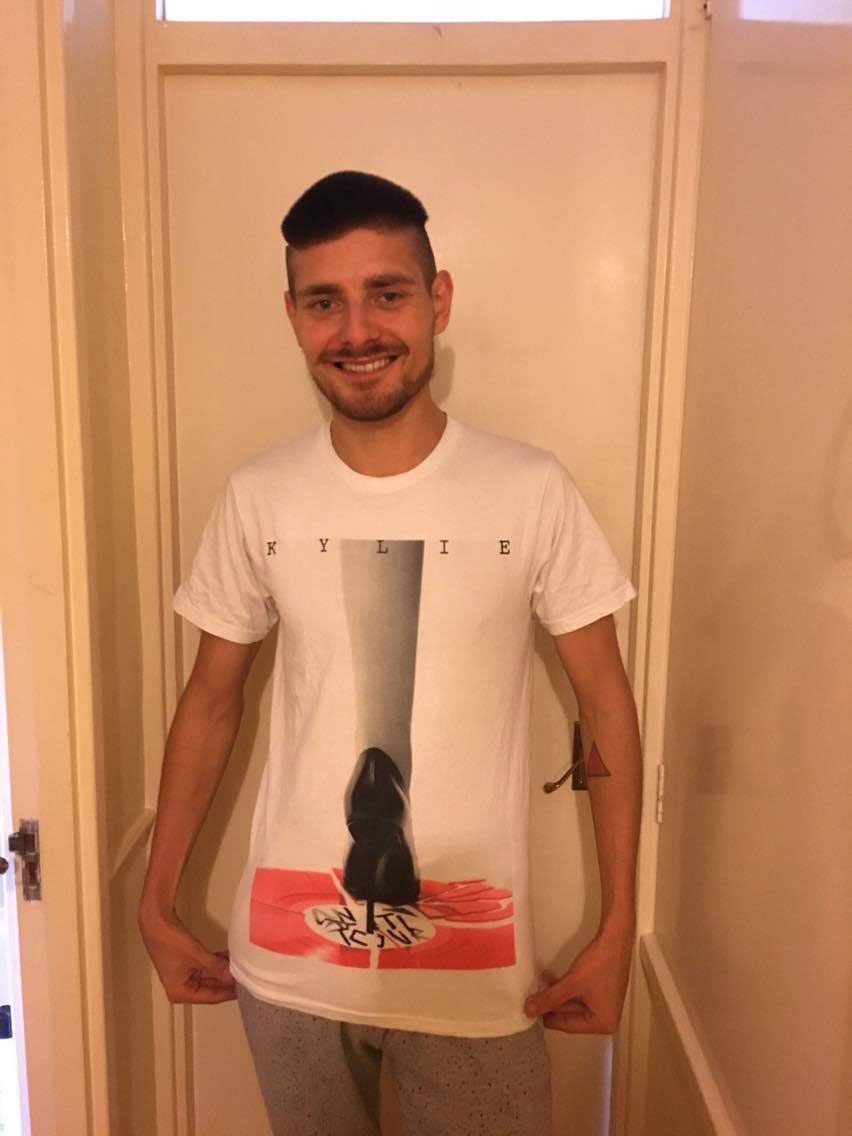 After 10+ years reigning at the Manchester Arena, pop-princess Kylie Minogue played two intimate shows in the Academy during her 2012 anti-tour.

I can remember going to the Kylie Anti-Tour like it was yesterday! I was still living in Manchester at the time, but had been down South visiting family. Growing up in the 90s I was only allowed 2 CDs a year (Birthday and Christmas!) so my love of Kylie developed from her being someone I'd seen repeatedly on Top of the Pops until she was almost like a mate – albeit a very glamorous one. I've always felt that she's an incredibly underrated popstar with her best tracks relegated to b-sides or worse, unreleased. So when it was announced she was going to be doing a gig of just these I was very excited, especially when I managed to actually bag a ticket.

The queue snaked all the way down Oxford Road hours before it was due to start and arriving when I did I assumed I'd have a terrible view of the stage. Somehow I managed to get round the scrum by sneaking round the back and because I'm quite tall it meant I could see everything from the side at a distance.

What was most amazing about the gig was that it was a complete 'fruit machine' as to what she would perform – every song was a surprise. It was a very special experience singing along to all these brilliant tracks with other die-hards and Kylie herself, who seemed genuinely taken aback. I've been to lots of concerts at Manchester Academy but this one definitely has the pride of place in my heart.

I've still got the tshirt to prove it which I rarely wear but whenever I do, it puts a big smile on my face.