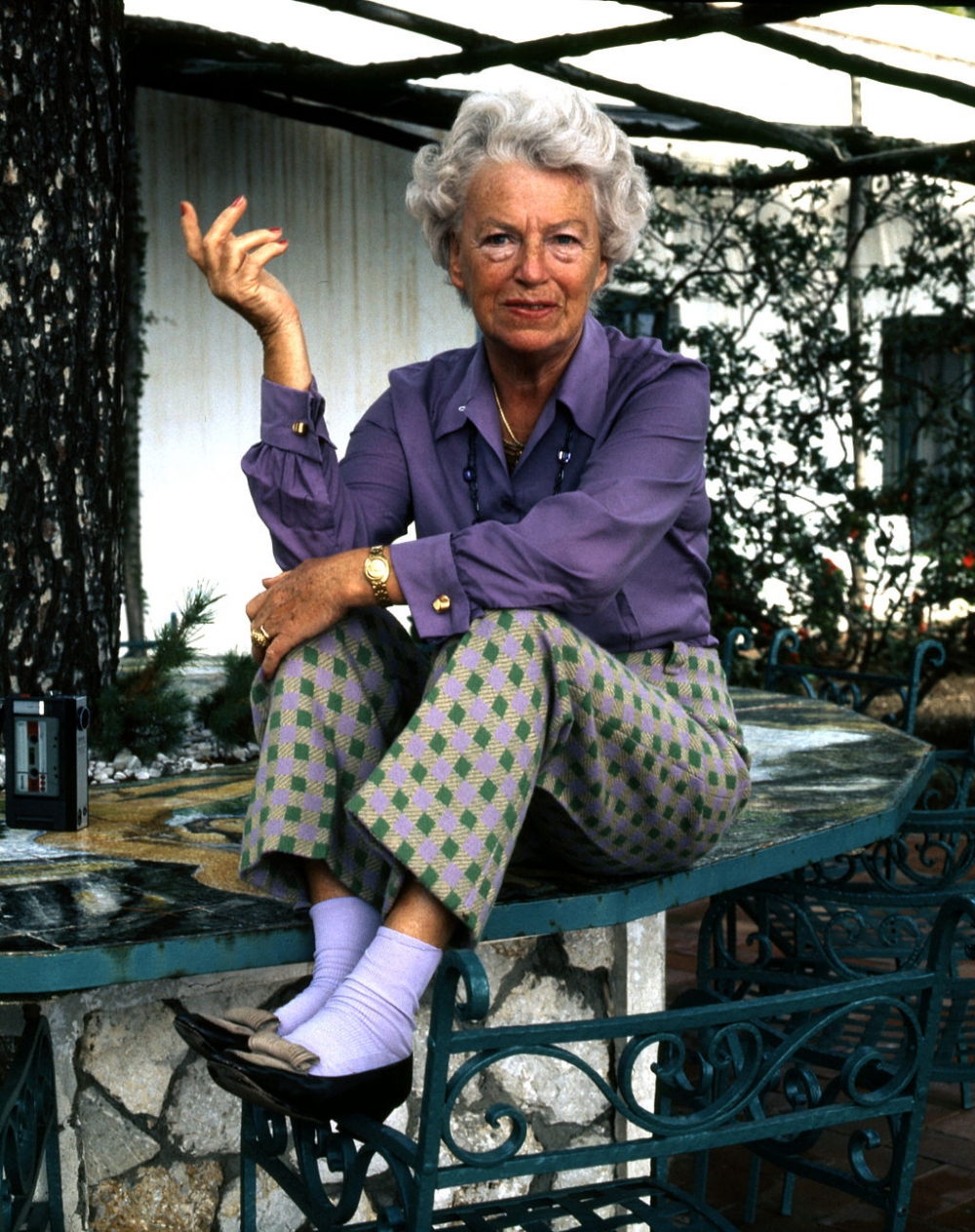 Fields was born Grace Stansfield, over a fish and chip shop owned by her grandmother, Sarah Bamford, in Molesworth Street, Rochdale, Greater Manchester. She made her first stage appearance as a child in 1905, joining children's repertory theatre groups such as 'Haley's Garden of Girls' and the 'Nine Dainty Dots'.

Fields met the comedian and impresario Archie Pitt and they began working together. Pitt gave Fields champagne on her 18th birthday, and wrote in an autograph book to her that he would make her a star. Pitt began to manage her career and they began a relationship; they married in 1923 at Clapham Registry Office. Their first revue was called Yes I Think So in 1915 and the two continued to tour Britain together until 1924.

Fields came to major public notice in Mr Tower of London, which appeared in London's West End. Her career accelerated from this point with legitimate dramatic performances and the beginning of a recording career.

Fields' most famous song, which became her theme, "Sally", was worked into the title of her first film, Sally in Our Alley (1931), which was a major box office hit.

The final few lines of the song "Sally" were written by her husband's mistress, Annie Lipman, which Fields sang at every performance from 1931 onwards – claiming in later life that she wanted to "Drown blasted Sally with Walter with the aspidistra on top!", a reference to two other of her well-known songs, "Walter, Walter", and "It's the Biggest Aspidistra in the World".

In the 1930s her popularity peaked and she was given many honours: the Officer of the Venerable Order of St. John (for charity work), the Commander of the Order of the British Empire (CBE) (for services to entertainment) in 1938 and the Freedom of the Borough of Rochdale in 1937.

She donated her house, The Towers, 53 The Bishops Avenue, London, N2 0BJ (which she had not much cared for and which she had shared with her husband Archie Pitt and his mistress) to an orphanage after the marriage broke down. In 1939, she became seriously ill with cervical cancer. During World War II, she paid for all servicemen/women to travel free on public transport within the boundaries of Rochdale.

Fields also helped Rochdale F.C. in the 1930s when they were struggling to pay fees and buy sports equipment.

In 1933 she set up the Gracie Fields Children's Home and Orphanage at Peacehaven, Sussex for children of those in the theatre profession who could not look after their children. She kept this until 1967, when the home was no longer needed. This was near her own home in Peacehaven, and Fields often visited, with the children all calling her 'Aunty Grace'.

In 1939, Fields suffered a breakdown and went to Capri to recuperate. World War II was declared while she was recovering in Capri, and Fields – still very ill after her cancer surgery, threw herself into her work and signed up for the Entertainments National Service Association (ENSA) headed by her old film producer, Basil Dean. Fields travelled to France to entertain the troops in the midst of air-raids, performing on the backs of open lorries and in war-torn areas. She was the first artist to play behind enemy lines in Berlin.
Artefact added : 10th November 2016
by Abigail