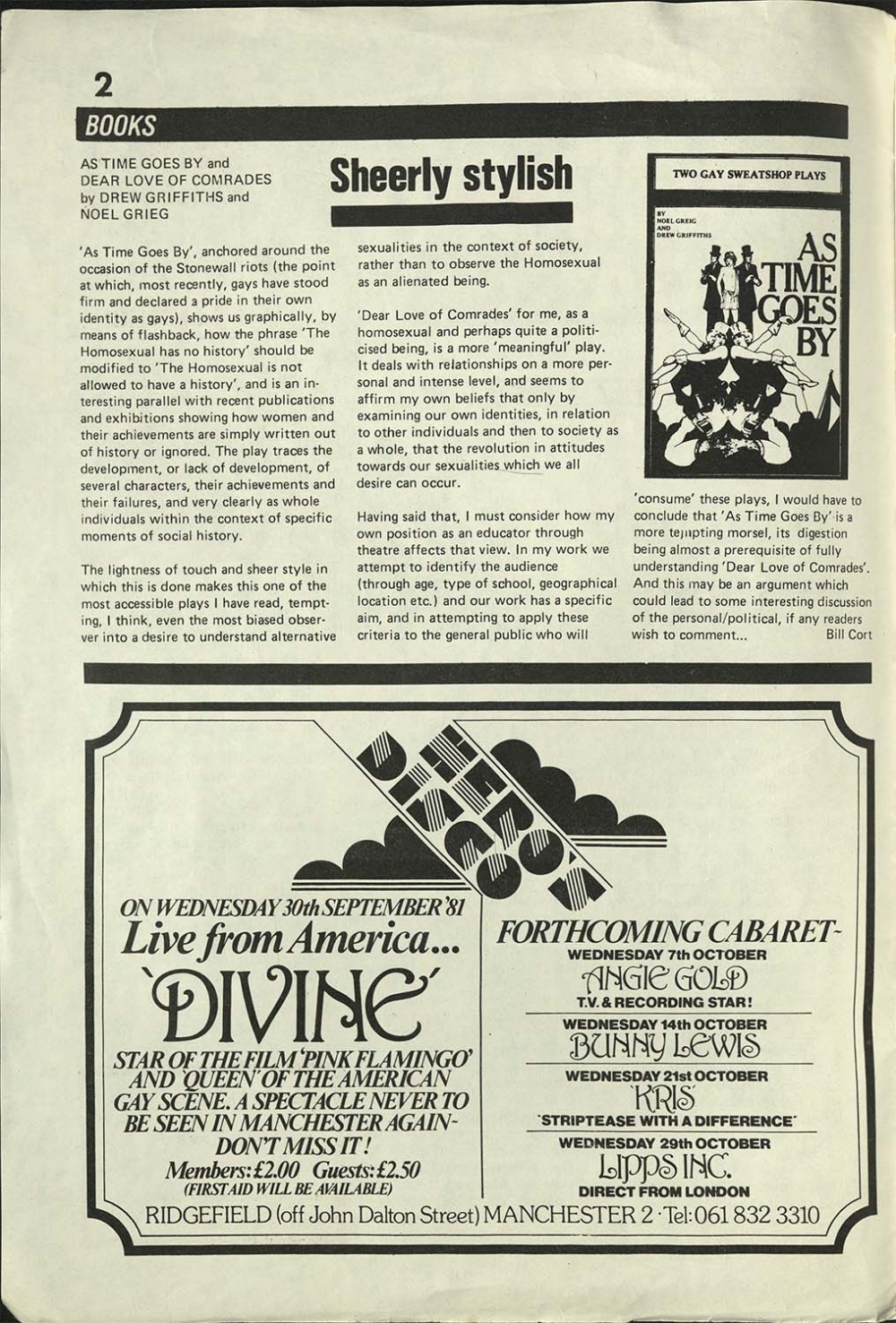 Note: First Aid Will Be Available (!)

Hailing from Manchester, Angie Gold recorded her first singles in Germany in the later 70s before returning to the UK. Her breakthrough came in 1985 on Passion Records with her anthem "Eat You Up" soaring up the Hi-NRG charts everywhere and becoming one of the biggest hits of the year in Japan where her popularity remained high. In Europe and the UK, she was never really able to sustain her success. Her last album was The Best of Angie Gold (1995) which despite its title was rather a set of new recordings, produced by Ian Levine, including a re-recording of "Eat You Up" and Levine's two 80s singles with her.