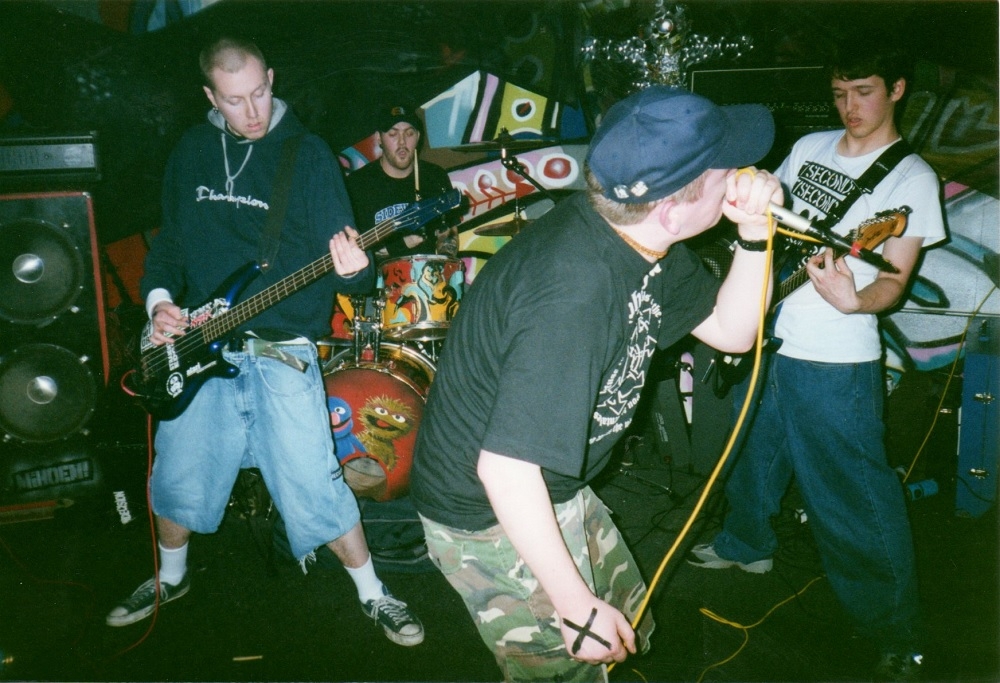 They were formed out of 90s band AREA EFFECT.... members went on to play in CHARGER, ROT IN HELL and SHORT SHARP SHOCK.

These had a great demo recording which I finally found on the Unchecked Agression blog before that also vanished.