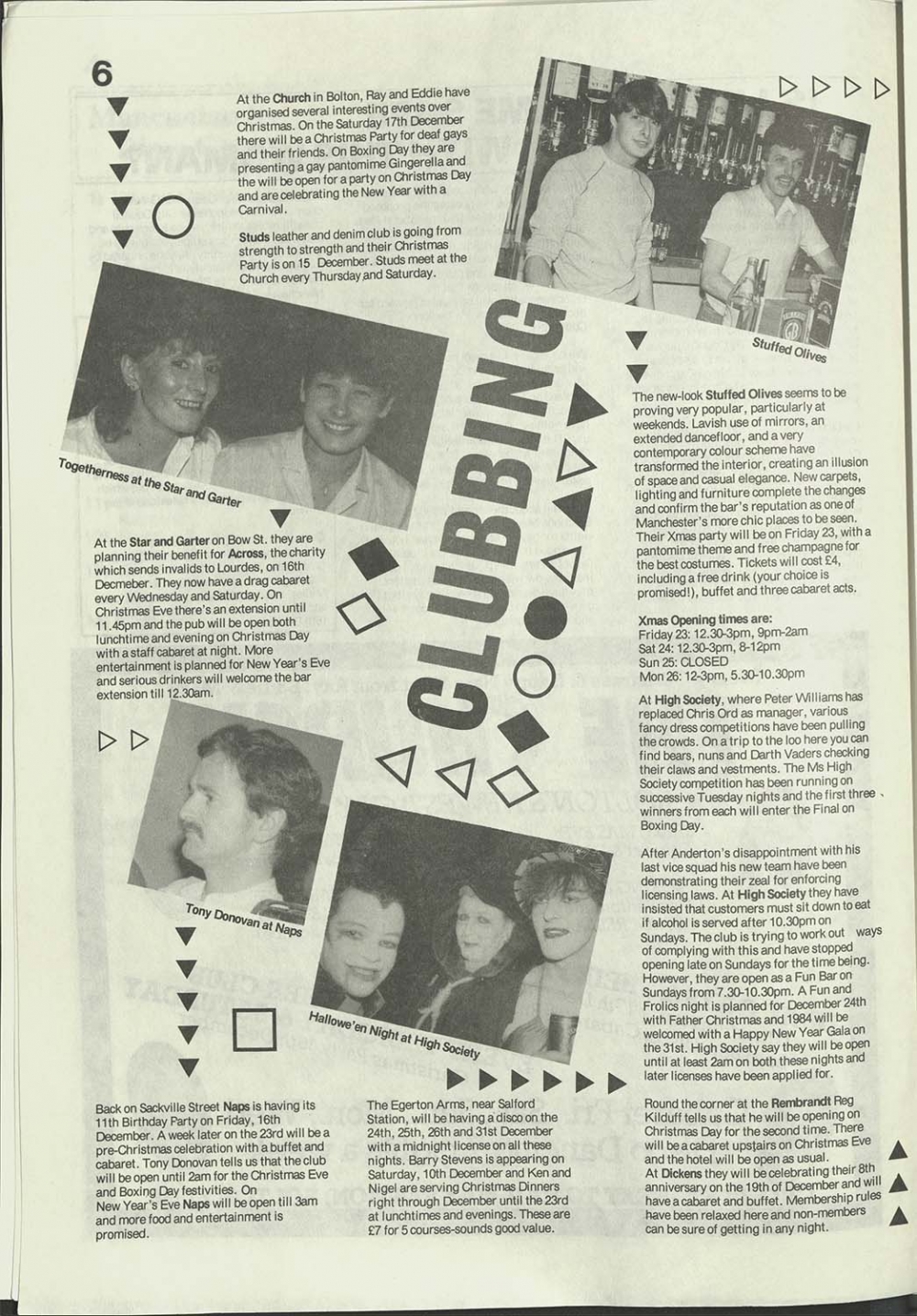 The article states that James Anderton's new vice squad was insisting that clubbers at High Society must sit down to eat if alcohol is served after 10.30pm on Sundays, forcing the club to stop opening late on Sundays.