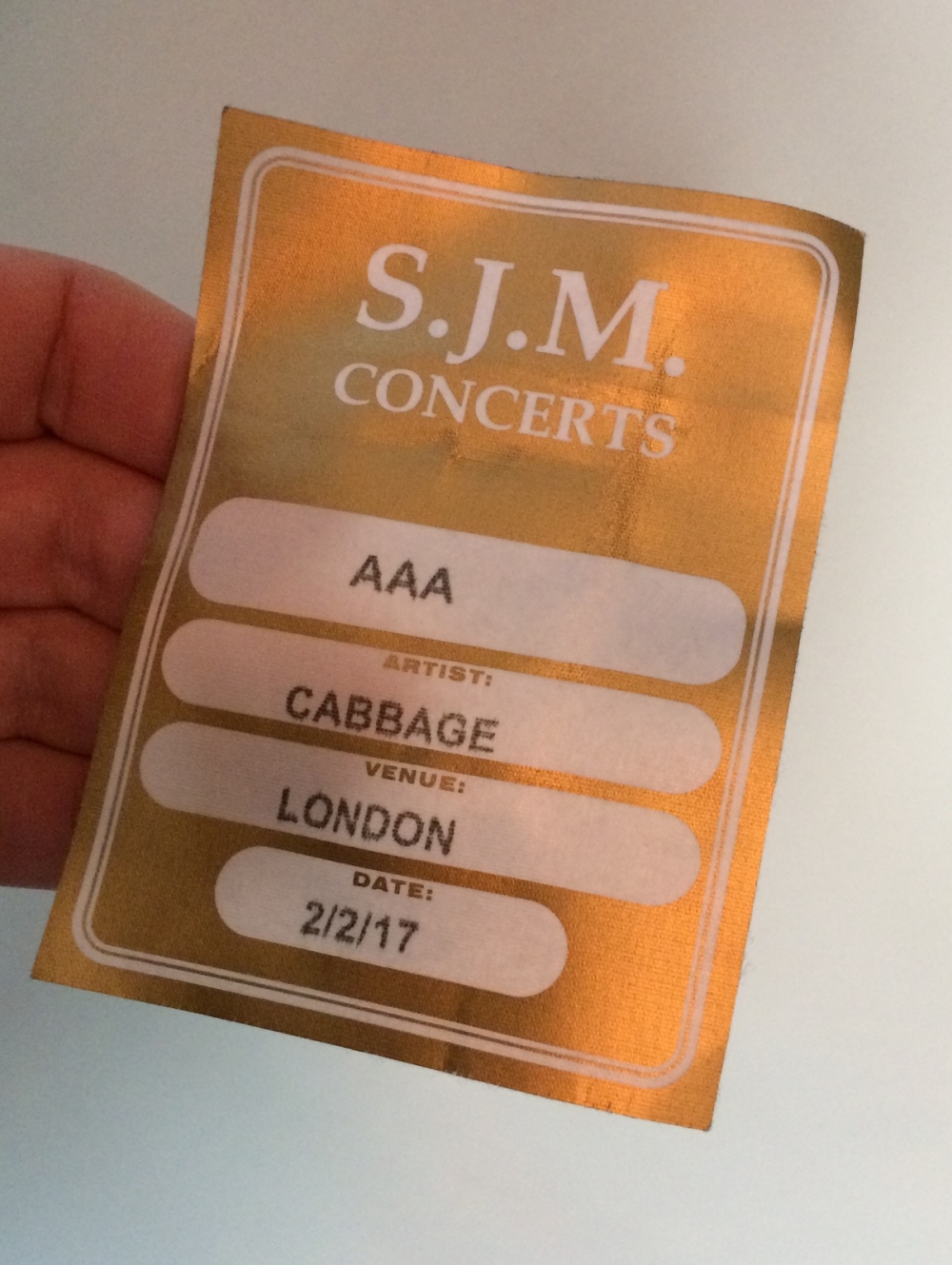 I was asked to film a BBC Introducing gig at The Lexington in that London. The headline band was new Mcr faves Cabbage, as endorsed by BBC Manchester. They were fantastic... riotous, exhilarating and full of energy. I particularly liked their 'Cock Piss Cabbage' t shirts. Ones to watch!