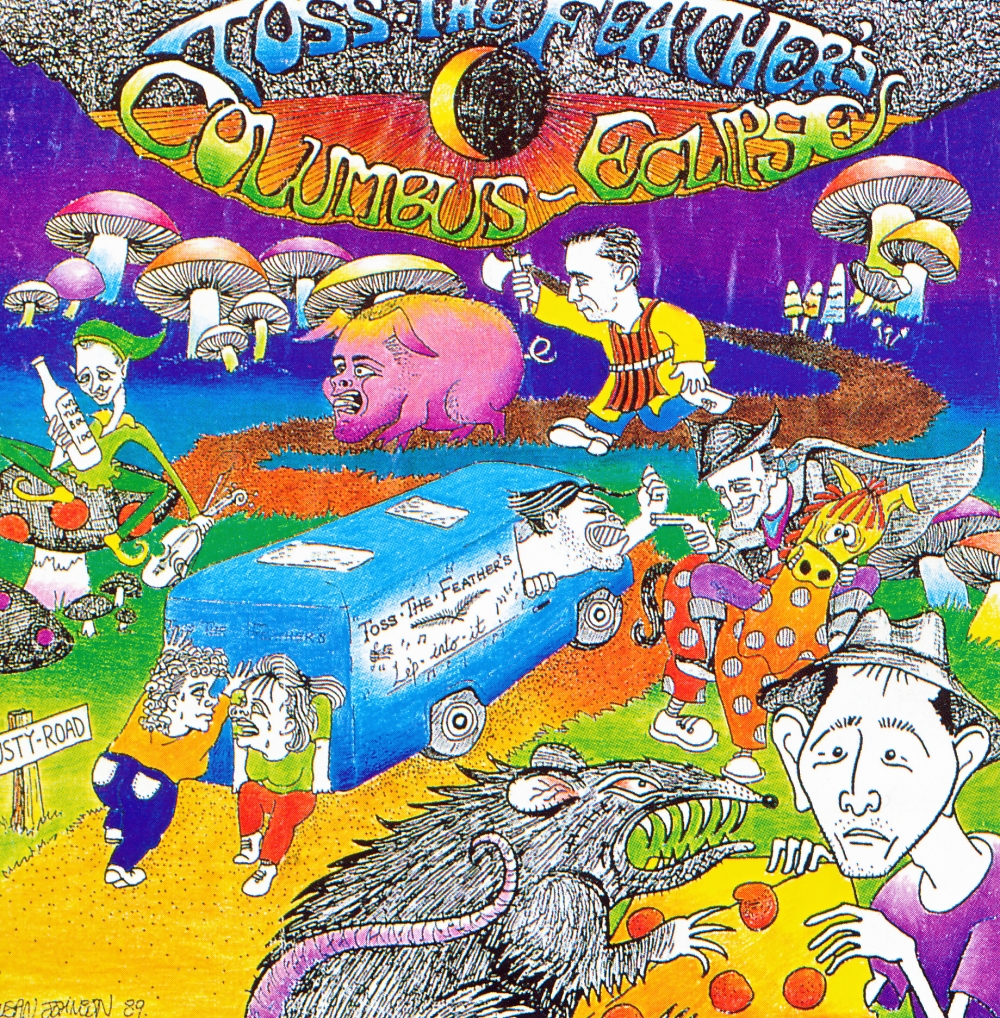 I saw Toss the Feathers at a great gig at the university of York, and bought this cd afterwards.

I won't name the guy who booked them, not least because he is now a lib dem MP (that narrows it down a bit).
Artefact added : 15th April 2017
by muninman