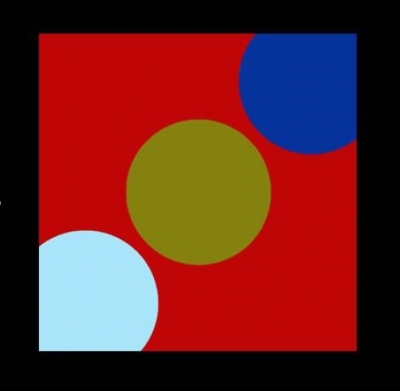 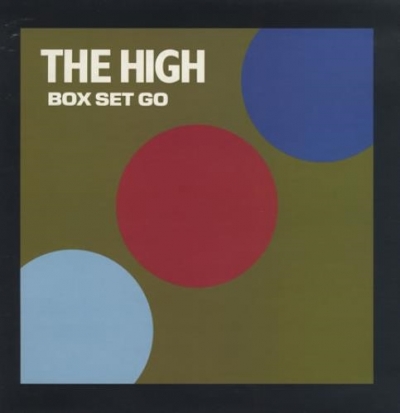 Box set go - The High - Sleeve design 1990.
The High were formed in 1989 by singer John Matthews, along with Andy Couzens (formerly of The Stone Roses and pre-Roses bands The Patrol and Waterfront), Simon Davies (bass), and drummer Chris Goodwin (formerly of Inspiral Carpets).

They were signed by London Records and had three minor UK Singles Chart hits in 1990 before breaking into the top 30 in 1991 with a revamped version of their debut single, the Martin Hannett-produced “Box Set Go”.