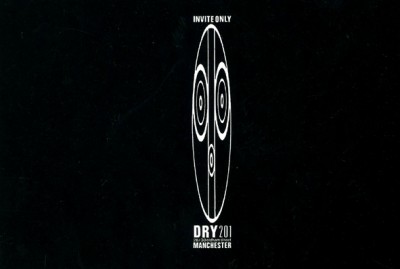 1989..Madchester.
M A Barnes-Wynters(to be known as Barney Doodlebug) along with Matt Triggs(Fat City records) come to manchester from Bristol.

August'89:Barney walks into Dry201 and asks managers(Leroy Hudson and Claire De V)if he could programme/produce a fashion show in the bar.

Initially called New Breed, but was then changed, due to an objection by Richard Foley(claiming it was name of his next season's fashion designs in NYC)...NEW CREED

Models were aheady mix of Bristolians and leading manc. characters.

Decks were brought in by Barney as only cd player installed on site and decks only brought in when needed.

A killer show using the full length of bar with live camera/slides in the mix.

a taste of what was to come...