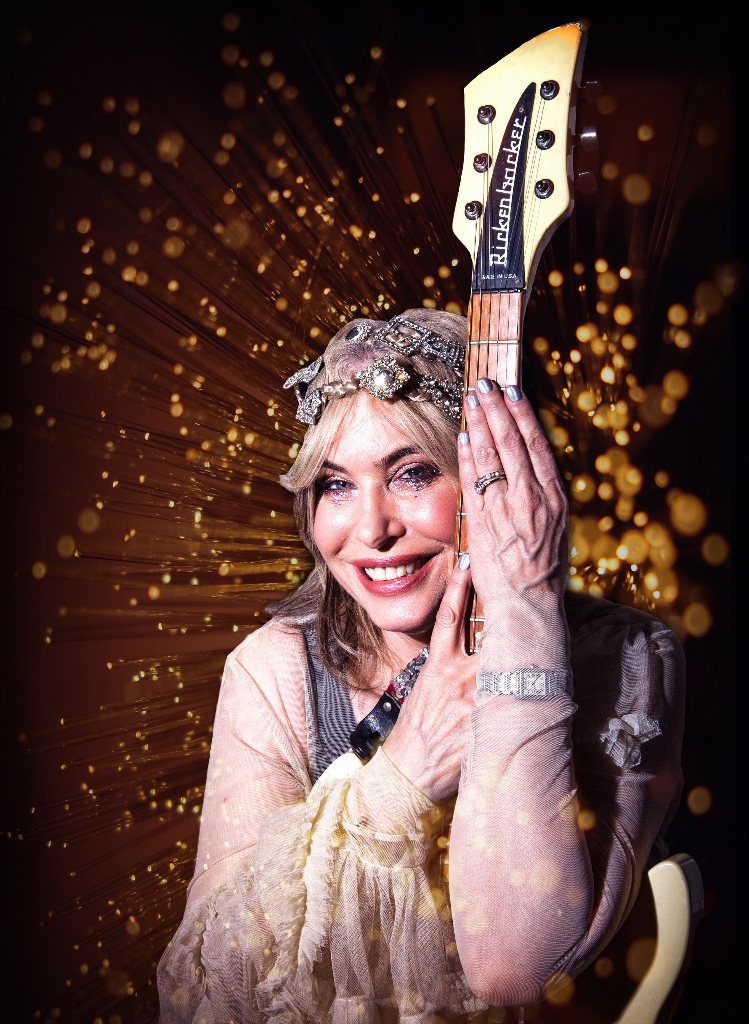 Brix Smith Start is one of the few true female rock icons of the indie and alternative era, an inspiration for generations of women, not just those who play music. Her best-selling 2016 autobiography, The Rise, The Fall And The Rise, detailed a hugely eventful life including the years in which she was married to recently passed Fall singer Mark E. Smith and wrote songs and played guitar in the group. Her arrival in the 80s redefined the band’s sound and took it chartward (and brought a touch of LA glamour to the band’s Salford mean streets look).

During that time, Brix also formed the much-loved Adult Net who released one album in 1989, shortly before her explosive departure from the Fall. What followed was a bravely documented breakdown. After taking some time out to recuperate Brix rose like a phoenix from the ashes, stronger and more ambitious than ever.

She married fashion entrepreneur Philip Start, and kicked off a successful fashion career by opening the START fashion boutique in East London. The power couple were one of the first pioneers of Shoreditch and were key in establishing it as a hub of cutting-edge fashion in London. At their prime they had 3 A-List START boutiques and Vogue cited them ‘amongst the best stores in the world.’

Brix’s career expanded into TV when she was asked to co-present Channel 4’s late-noughties hit TV show Gok’s Fashion Fix, which acted as a springboard into a broad spectrum of TV work where she became a widely recognised face in Britain, appearing in shows across ITV, Sky 1, TLC, Channel 5 and included cutting her comedy teeth with a role in Sky 1’s ‘Parents’. She is a well-respected journalist across music and lifestyle press and periodically hosts shows and guest DJ’s on BBC 6Music.

In 2014, as she was finishing her memoir, Brix finally picked up a guitar again, and, with a reborn musical drive and passion, she formed Brix & The Extricated in 2015. The band - whose sound consists of elements of vintage Fall, such as strange sonic textures and off-kilter found sounds, but also brings the raw power of the Stooges, the pop sensibility of prime Blondie, walls of big glam rock guitars and dollops of psychedelia - released their highly anticipated debut album Part 2 on 22nd September 2017 to critical acclaim.
Artefact added : 13th February 2018
by mdma_volunteers