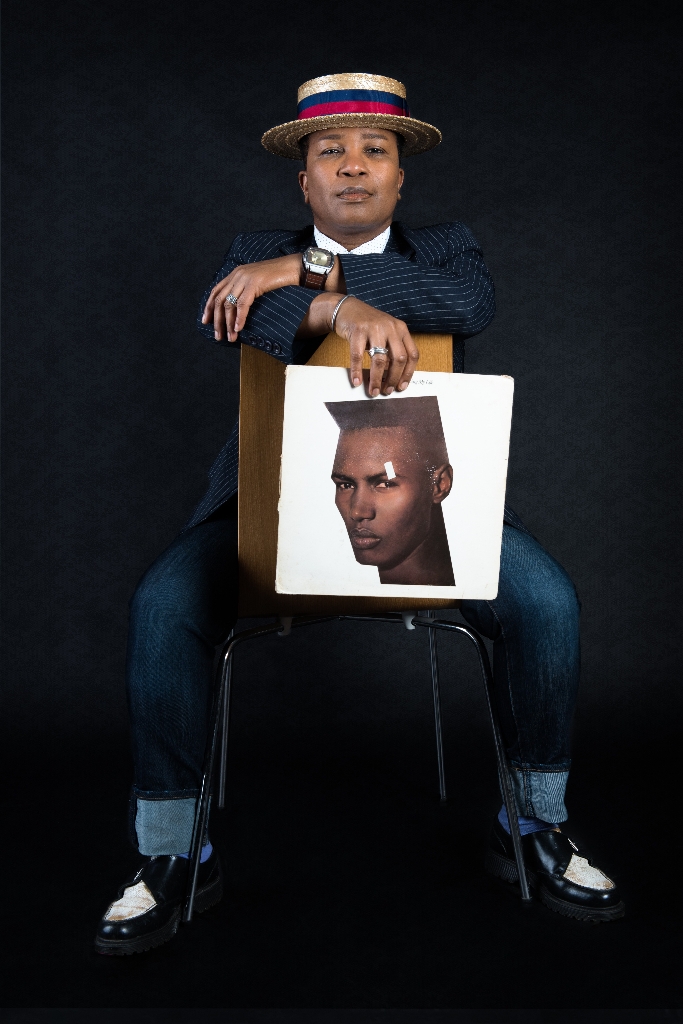 Black Angel was a trailblazing culturally diverse club night aimed predominantly at lesbians of colour. Our policy was to play RnB and Bhangra; to provide powerful and positive images of lesbians of colour and to provide a platform for women performers. We were the first club to do this outside of London. Women travelled from all over the country to attend our nights. We produced the first ever BME lesbian calendar and performed at London Pride, Leeds Pride, Manchester Pride and also held a regular night in Leeds.

It was started by me and Paula Lewis in 1999. The idea came to us over a pint (or two) in a bar. Both women of colour we mused over how hard it was growing up in a world without images of BME lesbians. How it had left us feeling isolated and making it harder to come out. Once we came out it was no better. The village was not diverse. And so, we gave birth to Black Angel. We wanted to see something that we could identify with, we wanted to see positive images of BME lesbians, hear RnB music and have a space that was welcoming. We wanted others to feel the same way on a night out. We wanted women to feel free to be…
Artefact added : 13th February 2018
by mdma_volunteers