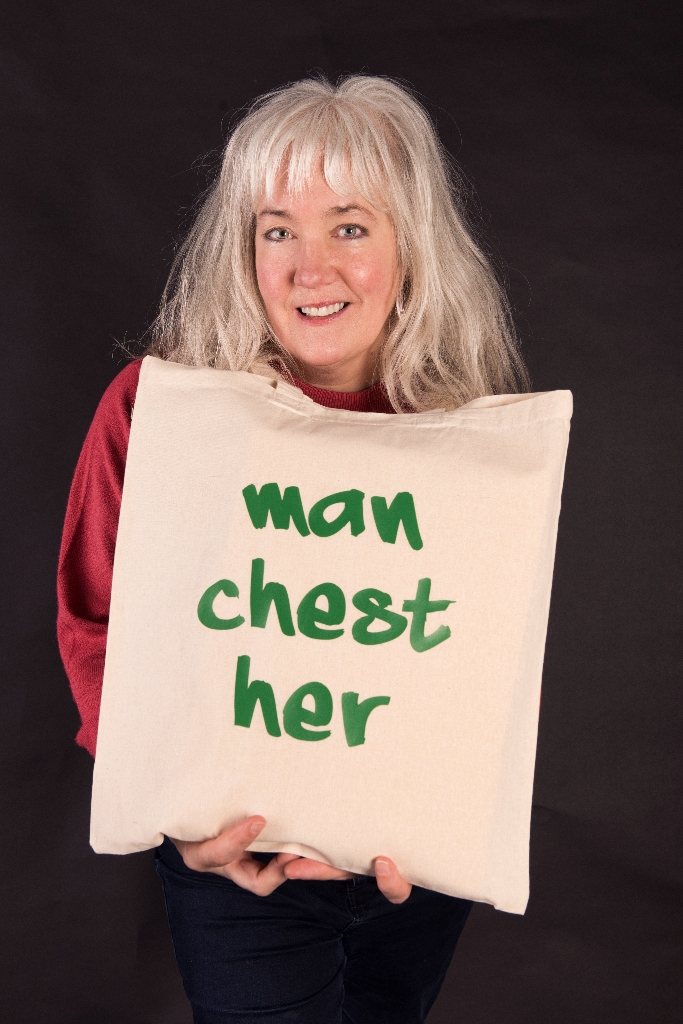 Born 1960 in Peterborough, Ontario, Canada. Her family moved to England in 1967.

In 1971 she sang in St Winifreds School Choir on the school's first album of modern hymns. “I remember loving choir practise, learning 4 part harmonies, dynamics and rhythm and performing at the church every Sunday at 10am mass.”

In 1977 Julia played guitar in punk group Blackout alongside James Fry, Tony Ogden and Gordon King, who went onto become World Of Twist. “Art college friends and not really serious at all, but we all fell in love with the anarchic art of punk and surprisingly, most of us stayed working in various projects in music to this day.”

She played synthesiser with electropop band Illustration in 1979-1981. They were included on the classic record Some Bizzare Album on Some Bizzare Records run by Stevo Pearce. The group toured with Blancmange (band) and Pink Military. “This was an exciting time as we worked with some fabulous people in the heyday of the music biz, I remember recording at Chris Blackwells studio in London, where Brian Eno had recorded Another Green World”.

Adamson worked as personal assistant to record producer Martin Hannett from 1981 until 1983. “Working with Martin was a truly great education. I learned about his creative techniques as well as his ethos and input into Factory Records as a Director.”

Julia was employed as a tape op and sound engineer at Yellow Two and Strawberry Studios in Stockport from 1984 to 1990. “Probably the greatest job I ever had. I worked with many different bands and musics. Helping with radio sessions for John Peel then The Manchester Camerata the next day. Learning the technology of the control room was a passion of mine at the time and I witnessed the transition from analogue to digital”.

Adamson was a member of The Fall between 1995 and 2001, playing keyboards, guitar, vocals and computers. She contributed to The Light User Syndrome, Levitate, The Marshall Suite and The Unutterable and toured extensively with the group. “What can I say about The Fall having witnessed Mark E Smith’s funeral only yesterday. What an incredible, unique talent. It was an honour to work with him and the great musicians of The Fall”.

In 2002, Julia launched Invisiblegirl Records and Invisible Girl Music Publishing, with over 30 releases to date. Invisible Girl Music includes an expanding publishing catalogue of original songs from the singer songwriters on her record label. “I always had wanted to run my own label and music publishing company and as I passed the age of 40, I decided to take up the challenge. It’s been a learning curve, I love the artists on the label and the agencies I deal with, but there are some (white male) rogues on the other side of the industry, who don’t play by the rules, especially when it comes to money. I am considering my options on how to manage them, I certainly don’t want to be like them, nor do I want my grandchildren to be like them. I’m a stayer and always have a plan hatching, so it’ll be interesting to see how this progresses”.
Artefact added : 13th February 2018
by mdma_volunteers