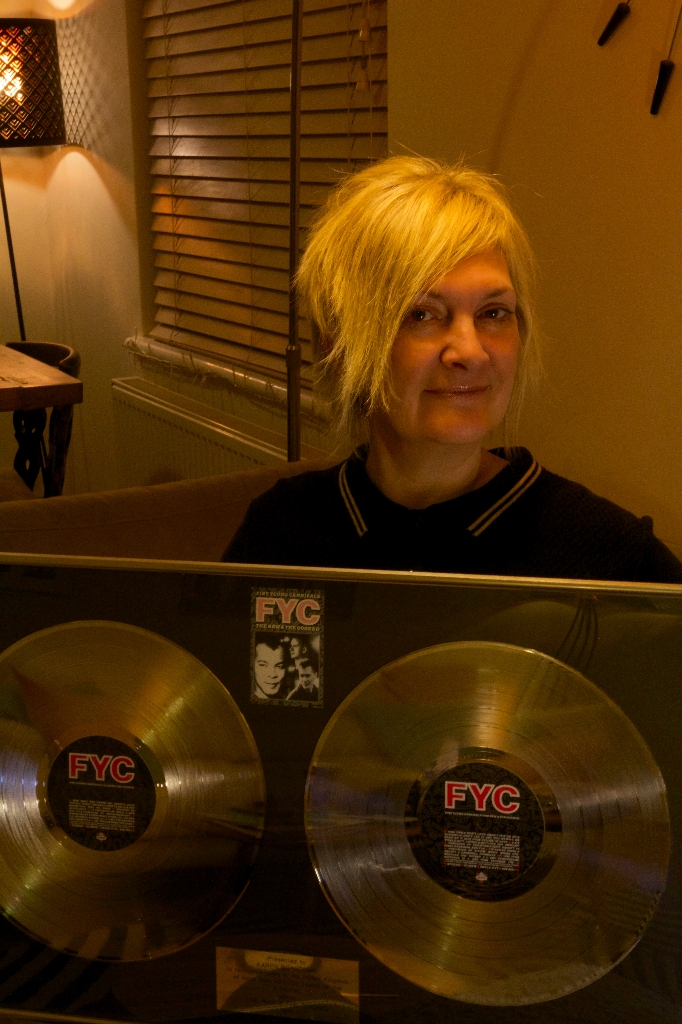 Karen Boardman started her music career at the age of nineteen when she decided to make her constant attendance at The Hacienda official by
persuading the management to give her a job. Over the next couple of years she helped looked after a host of visiting bands inc Depeche Mode, Echo and The Bunnymen and Madonna at night whilst during the day was part of the fledgling team who set up City Life Magazine, now owned by the Manchester Evening News Group.

She eventually moved to London after landing a job at London Records working with bands such as Salt n Pepper, Voice Of The Beehive and Fine Young Cannibals. This day to day dealing with artists led her to set up Rage Management with her then business partner. Over a 10yr period Karen looked after a wide range of artists inc The Orb and Lamb. She is a member of The Music Managers Forum and was the Project Manager of Manchester City Music Network giving advice, training and funding to all Music Sector Businesses in Greater Manchester. Karen was also invited to sit on the original think tank group around themes of ‘Manchester Firsts’ for the MIF back in 2004.


Karen Boardman is currently a Director of Crisis Management LLP, a Music/Entertainment Consultancy company based in Manchester who has been trading for 12 years. Whilst not actively involved in artist management today...property development is her thing...Crisis represented a number of artists/bands including Karima Francis (Vertigo Records), Rae Morris (Atlantic Records) and JP Cooper (Island Records) in addition to Soup Collective, a film/documentary production company who worked with Elbow, The Verve, Take That, Snow Patrol and Doves to name a few.
Artefact added : 13th February 2018
by mdma_volunteers