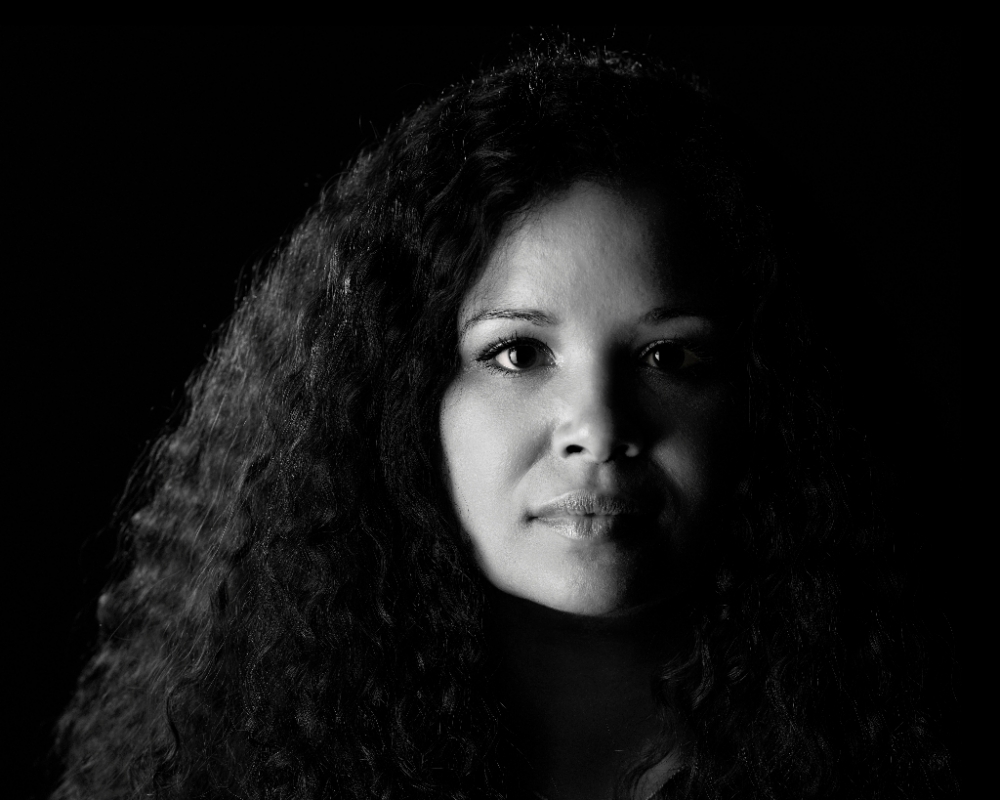 Kyla's voice remains a stunning example of the soul singer's art: turning up the heat by degrees, lulling and charming before unleashing emotional catharsis, and blurring the distinction between pleasure and pain like the soul greats of old. Currently nominated for Female Vocalist and English Blues Band of the Year in the UK Blues Awards 2018, whether fronting the mighty Kyla Brox Band, or harnessing undiluted soul power in a duo with musical and life partner Danny Blomeley, Kyla Brox is without doubt the most authentic UK blues and soul singer of her generation.  Born in Lancashire, she was the late product of the marriage between blues man, Victor Brox, and opera singer, Annette Reis Dunne. Kyla couldn’t wait to join the family business. She began singing with Victor onstage at Band On The Wall at the age of 12, and performing with his regular touring group shortly afterwards, for many years and some epic tours.   In 2001, Kyla and Danny formed a duo, occasionally augmented by old members of her father’s band: the Kyla Brox Band was born! They plied their trade in Victor's old stomping grounds in North West pubs and clubs, before a career-making performance at Colne Blues Festival in 2002 sealed Kyla's reputation as the first lady of the British blues.

Kyla has always proudly been a completely independent artist. In demand at festivals all over the UK and Europe, her career continues to blossom, with support and airplay from many radio stations, including BBC Radio 2, and multiple awards, and nominations over the years, in the British Blues and European Blues awards.   The line of development can be traced through Kyla's albums. From the 2003 debut Window, where the tone is summery and romantic, to the acoustic Grey Sky Blue (2009), where hopes and longings are freighted with deeper emotions, via the blues/soul calling card Beware (2003), the band triumph Coming Home (2004) and the more introspective Gone (2007). With a break from the studio to concentrate on her two children, the much anticipated newest release, Throw Away Your Blues, takes up the story seven years on. It teaches valuable lessons about the demands of the busy workday, the lack of time in the modern world, the pull of home vs the call of the road, and how to keep it real with good humour and lots of heart.

With all the songs generated by Brox, Blomeley and Farr, Throw Away Your Blues is soul-stirring and affirmative and explores Kyla’s multiple roles as temptress, diva, tear provoker and, as the new songs reveal (because her songs always reflect her life), mother. It also incontrovertibly proves that Kyla Brox is the greatest British female blues singer of her generation.

In an age of conveyer belt pop stars and emote-by-rote singers, Kyla Brox is the real deal.
Artefact added : 13th February 2018
by mdma_volunteers