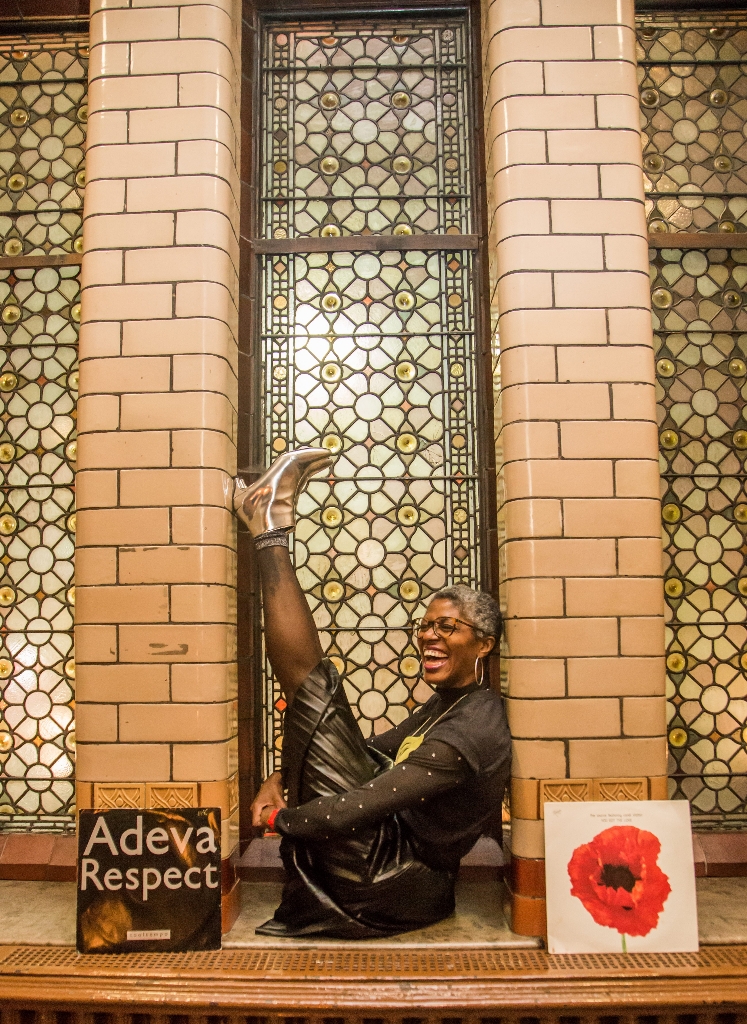 In a career spanning more than two decades and three countries – Paulette has been a resident at some of the biggest and best clubs in the world, with residencies in prestigious clubs including the Hacienda (Manchester), The Ministry of Sound, Queen Club, Mix Club, Cocoon (Frankfurt), Ibiza Rocks at Pacha and at Pikes Hotel. She has supported the cream of the dj establishment - from Gilles Peterson, Norman Jay, Stuart Patterson, Derrick Carter, David Guetta, Laidback Luke, SHM, Afrojack, Bob Sinclar, Didier Sinclair, Fafa Monteco to Duke Dumont, Jaymo & Andy George, Junior Sanchez, Artwork, Moodymanc and Mr Scruff – she shines - and headlines - under her own star.

From radio to club to festivals and industry launches she is a champion of great music – digging deep in the crates for sets of houseparty hip hop, raw rare grooves, soulful vocals and blistering funk to diamante strewn disco, jacking / deep house and tearing techno. Her dynamic and uplifting shows plus her award winning work for Talkin Loud, Mercury Records and Radio FG (France) have earned her much international recognition and respect. As capable of entertaining a club with long 9h or short 30 minute radio mixes, Paulette knows instinctively how to read then flip a room. And when last orders is called, she channels her energies into youth work, making music, teaching, public speaking, mentoring and lecturing.

Resident again in her home town, Manchester, Paulette currently has a monthly 2 hour mix show (jacking to deep house, tech house and techno) on Reform Radio, is a resident on rotation and stand in / lead presenter for the weekend 2 hour mix shows, Breakfast Show and The Exchange with Gaydio and is enjoying playing as a resident for The Refuge / Electriks / Homoelectric, Albert’s Schloss / Albert Hall parties at home and abroad and is keeping the Northern Quarter as lit as possible every weekend.
Artefact added : 13th February 2018
by mdma_volunteers