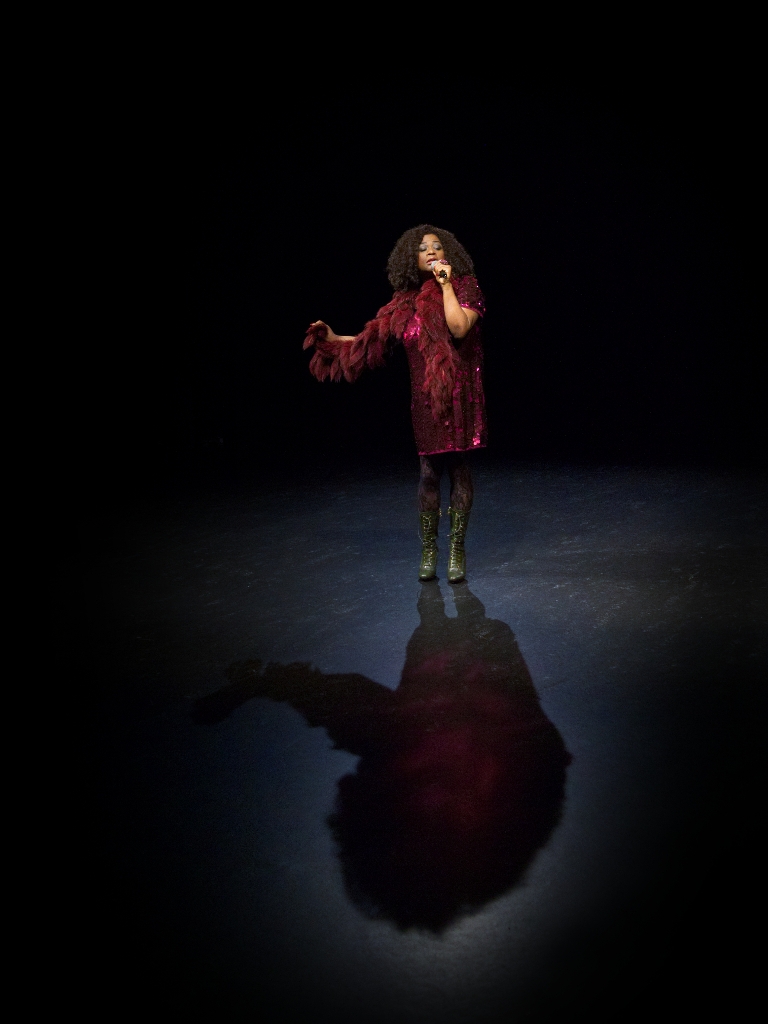 For Yvonne Shelton there have been many singles, albums, and tours, in various capacities. This multi- talented artist and entrepreneur runs and directs choirs, groups, and has been involved in BBC productions for Music Live 1999 in Glasgow co- ordinating artists such as Chaka Khan, James Taylor quartet, and Ce Ce Winans Music Live (1996), Deniece William’s Show BBC Radio 2.

She's also done a stint as singer in American musical “I have a dream”, and local plays “Chaos By Design” and “The Windrush Series” for BBC Radio 4, the World Service and the Morning Service for the gospel.

Yvonne Shelton is a founder member Lead Singer and Director of Urban Voice along with Tyndale Thomas and Kadria Thomas, she has also been involved as an artist in community projects with renowned jazz club Band On The Wall, the BBC Philharmonic and Rawchestra projects, HALLE (operatic concerts society) in both of their educational outreach projects for marginalised and isolated inner city kids in Manchester; including The Royal Liverpool Philharmonic Educational Outreach project ‘The Sea People’ (Merseyside), which has had great success. She was also a director along with Owen Thomas for the Longsight Youth Arts Project. As A Lead And Backing Vocalist.

Praised Performances in front of Oprah Winfrey Show, delivering private performances for Richard Branson, Nelson Mandela and Maya Angelou. Yvonne is also a featured vocalist in Soulful Voices at Liverpool’s Alma de Cuba, and has taken one her choirs to perform on BBC TV Sports Personality of the Year 2008. Other interesting stuff includes Commonwealth Games in Manchester and Olympic Handover for London’s Successful 2012 bid. She has toured all over the world a singer, Most countries in Europe, North and South America, Canada, Africa, Asia (including China, India, Thailand and Dubai), Austrlalia and New Zealand with choirs such as Urban Voice, Merrybell gospel choir, London Community Gospel Choir, the Urban Kane Chorale

She has worked extensively in the music industry for over 20 years and has been in love with music all her life. Together with local artists she has been involved in TV and radio programmes promoting the gospel and inspirational music all over the country in groups like the Challengers the Merrybells and more recently UK Chorale, Urban Voice.
Artefact added : 13th February 2018
by mdma_volunteers