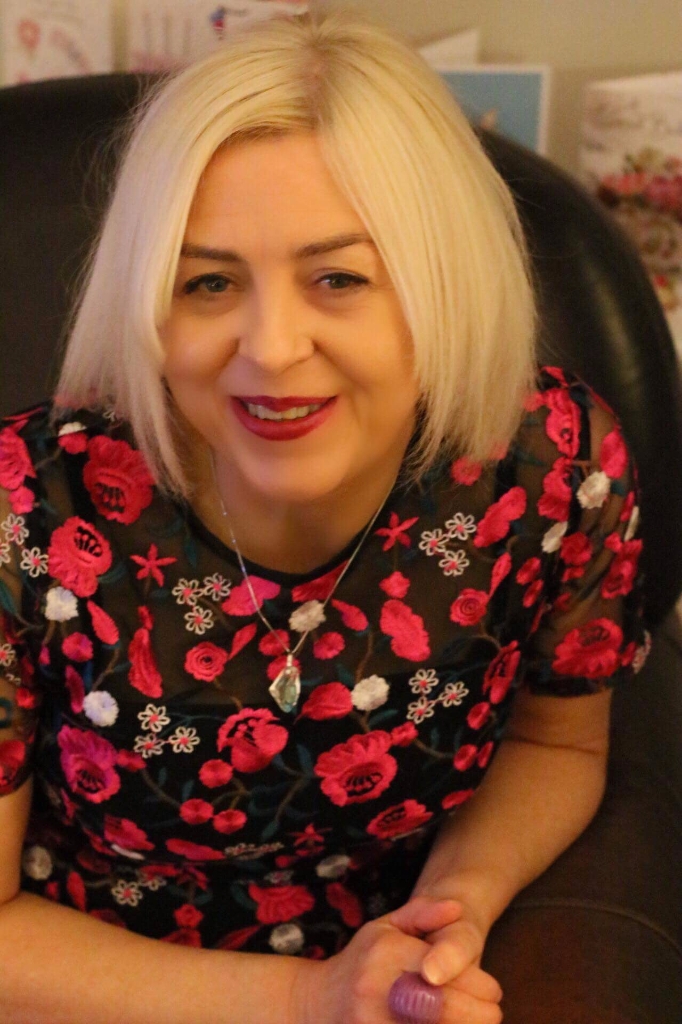 Carol is a singer/songwriter turned music lawyer based in Manchester. She is part of the Creative Industries team at Shoosmiths LLP, a UK nationwide, top 30 law firm. The team has a Tier 1 ranking in the Legal 500 for media and entertainment. The Legal 500 (being an annual publication which ranks lawyers), states that the team is well known for its music law services.

Carol acts for a broad range of artists, musicians, music managers, producers, indie labels, publishers and festivals. She advises on both contentious and non-contentious matters, ranging from band partnership disputes and copyright infringement claims to recording, publishing, management and producer agreements, as well as copyright assignments and licensing deals. Carol regularly provides music law lectures at specialist music colleges including BIMM and has been a panellist at Liverpool Sound City and at PRS and MMF events.

Carol started life in a council house in Radcliffe, Manchester and is the youngest of six children who were all into music and all had big dreams. Her grandmother was a musician who played in pubs, clubs and at weddings, and the majority of her siblings are performers and/or songwriters. Carol joined her first band 'the Kissing Babies' when she was 17, however the band broke up when the other lead singer moved away. Shortly afterwards Carol left for London where she formed 'Pullover' with Lee Damarell and Michael Malley. A succession of drummers came and went, until they were introduced to Joe Duddell who completed the line up. After a couple of years of song writing and gigging (mostly around Camden, where they lived) the band were spotted by Fierce Panda records and signed to the label, and became the first band to have their own single i.e. not be part of a compilation EP.

It was the Britpop era and although Pullover were repeatedly told that they didn't fit in with the other FFBs (female fronted bands, as coined by the music press), largely because Carol wore 1960's clothes and had a 1960's bouffant; after releasing 3 singles and completing a national tour which included Reading Festival, the band were lured away from Fierce Panda by a bigger label which promised the world. The band recorded an album, released a single and completed another national tour for the label; things, however, did not go to plan and when the label got into financial difficulties it took the band down with it. The band sought legal advice from a specialist lawyer but were told there was nothing they could do.

Heartbroken and depressed, Carol decided to hang up her microphone and work on the other side of the industry; after a brief stint in music PR, she worked for a small music management company for a couple of years before setting off on a mission to put the world to rights by re-training as a music lawyer, with a view to making sure what happened to Pullover didn't happen to anyone else. She moved back to Manchester, studied at MMU, secured a training contract, and the rest, as they say, is history.
Artefact added : 21st February 2018
by mdma_volunteers