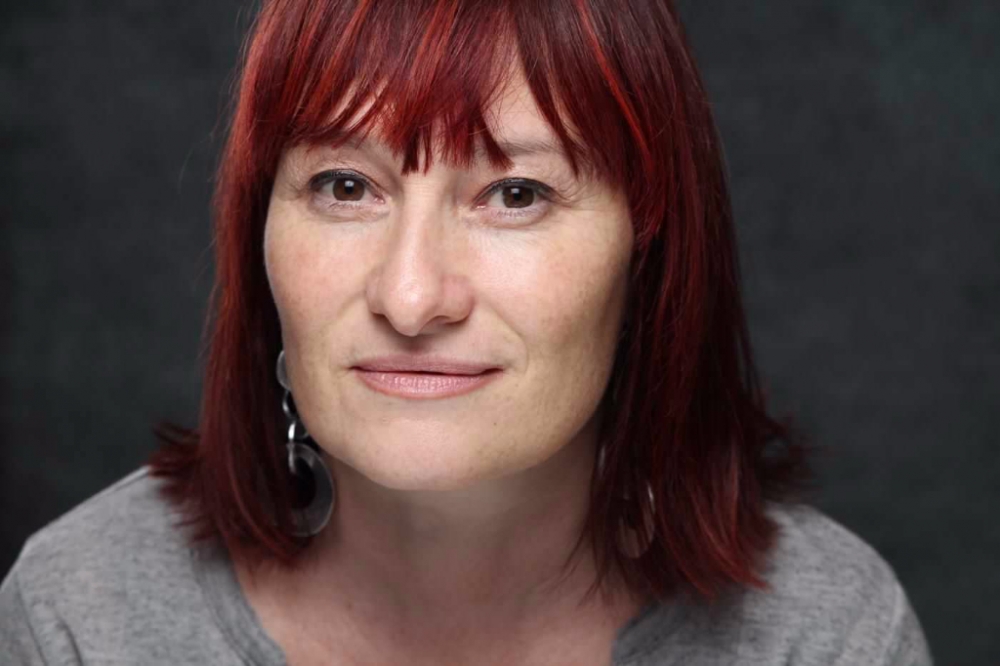 I was a late starter in the music industry. At the age of 25 after a career in childcare, I made the leap from children to artists. Some transferable skills came in handy! I’d always been obsessed with music but didn’t ever think a dream job working within the industry was a possibility. I didn’t even know how to go about it. I just knew I had to try.

With no experience or contacts whatsoever, I jacked my job in and literally knocked on doors asking for any kind of opportunity. Naively I thought it would be that easy. I didn’t consider that those doors would have intercoms and I wouldn’t get passed most of those.
After the first day I went home with my tail between my legs ready to do it all again the next day.

Whether it was luck, timing or a little divine intervention from the Universe, the stars aligned and some sort of fate intervened. I got a call the following morning and so began my journey. Temping at first for Planet 4, Kiss FM, PWL but very quickly being offered a role that didn’t previously exist.

Although not part of my duties as record label assistant, I took it upon myself to start scouting. There wasn’t a local band I didn’t know about. Within a year I was the Roadhouse music venue’s band booker and regional scout for Epic Records. 12 months later I became the national scout for Universal Records and moved to London. Bands came and went during all this time with bosses constantly passing. In 1998 fortuitous events led me to discover an unknown band called Coldplay. Even though both the band and myself were living in London, it felt incredibly brilliant for that to happen in Manchester. The venue is no longer there but we’ll never forget the Cuba Cafe in the Northern Quarter.

History repeated and again, my boss didn’t sign them but there was a domino effect and I was instrumental in the band getting a lawyer, getting a publisher which led to them signing to Parlophone.
There have been many other jobs along the way - working with Simply Red’s management, various labels and publishers - but to this day I still work alongside Coldplay as their Web Ambassador / fan liaison. I have been on their incredible journey for twenty years. I still get a buzz seeing my name as the Discoverer of Coldplay in their tour programmes. It’s my proudest moment.

Working freelance means I can pick and choose projects to be involved in. I particularly love lecturing at music colleges and running workshops. I mentor emerging talent when I can but some other highlights include touring the UK as head judge for the BPI’s The Big Music Project working with young artists trying to breakthrough, working on the MPG Awards, teaching Music Business and last year, booking artists for a gig at Wembley Arena in aid of The Transformation Trust charity.

I am also a writer of mostly screenplays and novels but fittingly my first book to be published by Carlton Books in Autumn 2018, will be a book about Coldplay.
Artefact added : 21st February 2018
by mdma_volunteers