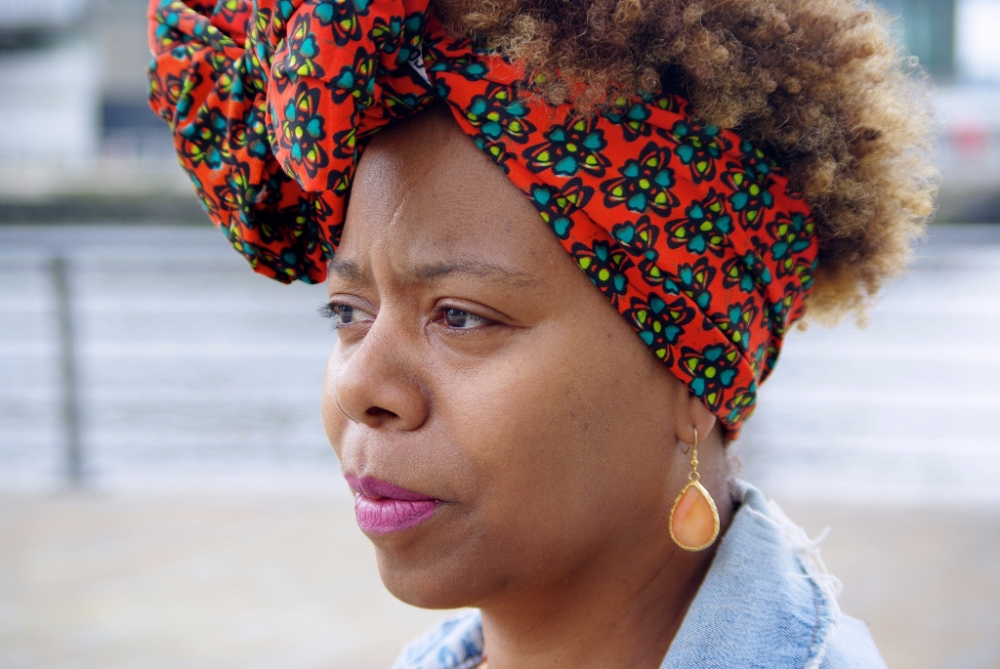 Karen Gabay was born in London but grew up in Longsight & Stretford. Her father was part of a sound crew & her uncle was a musician so much of her early years was spent in rehearsal studios and in rooms filled with vinyl.

Karen started her early broadcasting career presenting on BBC Radio Manchester & Kiss FM. She went onto work on Radio 2 with the singer Deniece Williams on her gospel series and then Motown artist Jimmy Ruffin. Karen’s production credits also include landmark television series including the ‘I Love..’ series, and The Kings and Queens of…. and The Nation’s Favourite.

Karen has showcased and championed music & arts talent ranging from Manchester based performers and producers through to world-wide artists for over two decades, gaining a reputation for showcasing and developing talent in a wide range of outputs.

Karen continues to present and produce for BBC Radio Manchester as well as for various broadcast & social media platforms. For the last decade Karen has been passionate about capturing Manchester’s social histories through oral and film histories and has been the recipient of awards and commendations for this archival work. Karen has also curated for exhibitions including for the Manchester Histories Festival, for the Black Panther exhibition detailing the work of the illustrator Emory Douglas, Emory Douglas – The Art of Revolution, and also the Alton Ellis indoor & outdoor installation at the Black Cultural Archives in London. Awards include Screen Nation for Factual Entertainment, British Universities Film & Video Council for independent film work, City Life Award for Best Exhibition for Belle Vue: Showground of the World
Artefact added : 21st February 2018
by mdma_volunteers