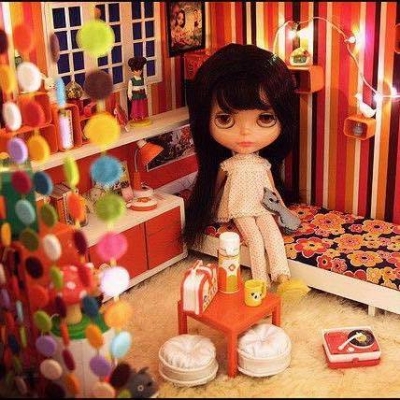 I first started reviewing music in 2012 after coming across unsigned bands on Myspace and was amazed just how much talent was out there. I came across a few exemplary artists, who I believed in so much it gave me the desire to write about them. During an age where youth culture appears to have become watered down, fragmented and lacking any robust movement, I think it’s important to see what new music is out there, and not lose sight of any changing trends and productivity on the music scene.

For musicians, social media is the most effective way to promote their music, reach out to a target audience and organise their own events. However, it can also be a double-edged sword, as the market is so saturated with fierce competition, so standing out as an original artist, in lots of cases, can be a challenging task. Moreover, through the phenomena of social media such as Myspace, Twitter and Facebook, technology has revolutionised the way we interact with music, which has developed a culture of people cherry picking tracks by an artist as opposed to downloading or buying an artist’s full album. It may be empowering for the consumer, but it can be soul destroying for any artist who has slogged their guts in the making of any album, so marketing is now more important than ever before.

Therefore, by reviewing music with “The Manc Review”, I have tried my best to support and promote the talent of unsigned bands and artists, not just locally but overseas too. Through my passion for music and empathy for bands and artists, I have listened up close to their music and tried to recognise each individual sound, motif and ethos. I haven’t just seen musicians as noise-makers, but as artists in every sense, with their music as an extension or a pathway into their soul. The way I see it is music is more than just a fleeting array of sounds but short-hand that directly links to our soul or inner-voice. Trying not to go all hippy, amateur anthropologist or musicologist, music without a doubt is extremely powerful, not just culturally, socially and cognitively but universally on a multitude of levels. Whether it is placed in a cross-cultural context or not, I believe music is communal, tribal and unites us all in a collective consciousness.

So often our musical tastes are intrinsically interlocked to our past, revealing remnants of emotions linked to our life experiences, that sometimes we forget to check out new music!!!! Unless we check out new music, whether it be signed or unsigned, we run the risk of becoming one of those people who say “Music nowadays is all crap”. Well I have news for anyone who thinks like that, no it isn’t... there are so many new exciting bands out there! Nostalgia is great but so is discovering new bands, which doesn’t necessarily define a generation, but breathes new life into a whole range of musical genres and sub genres.
Artefact added : 23rd February 2018
by mdma_volunteers