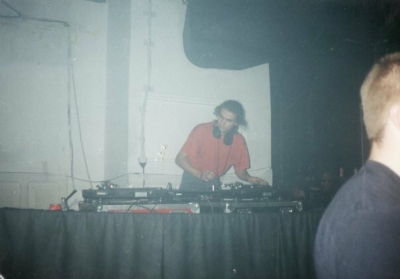 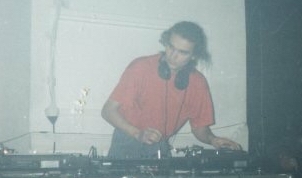 Random photo of ask Reka in the Limit.
Soundcheck before opening. This was the night when ULTRACYNIC played their first PA. Decks were on the stage for this night.... the only ever time they were on the stage.
380 records/PWL records peeps were there to see Ultracynic, as a result they were signed to PWL.
Nothing lasts forever....
Sarah Lennon,
Artefact added : 27th March 2018
by Reka