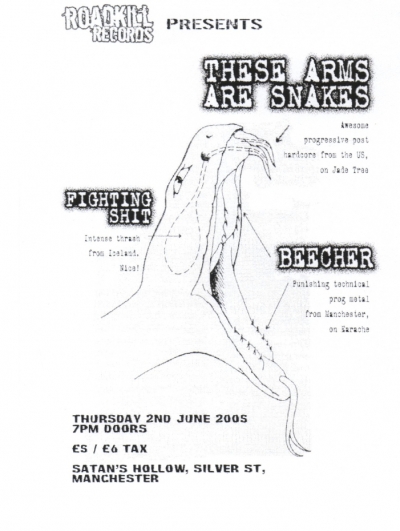 Also on the bill are FIGHTING SHIT (Iceland), the old hardcore band of now well-known "neo-classical"/soundtrack artist Ólafur Arnalds (it's a good bit of trivia, so I'll mention it again... they were pretty awesome too, I cannot believe someone could drum that fast and still have time to compose AND master other instruments).
Artefact added : 15th May 2018
by storminateacup