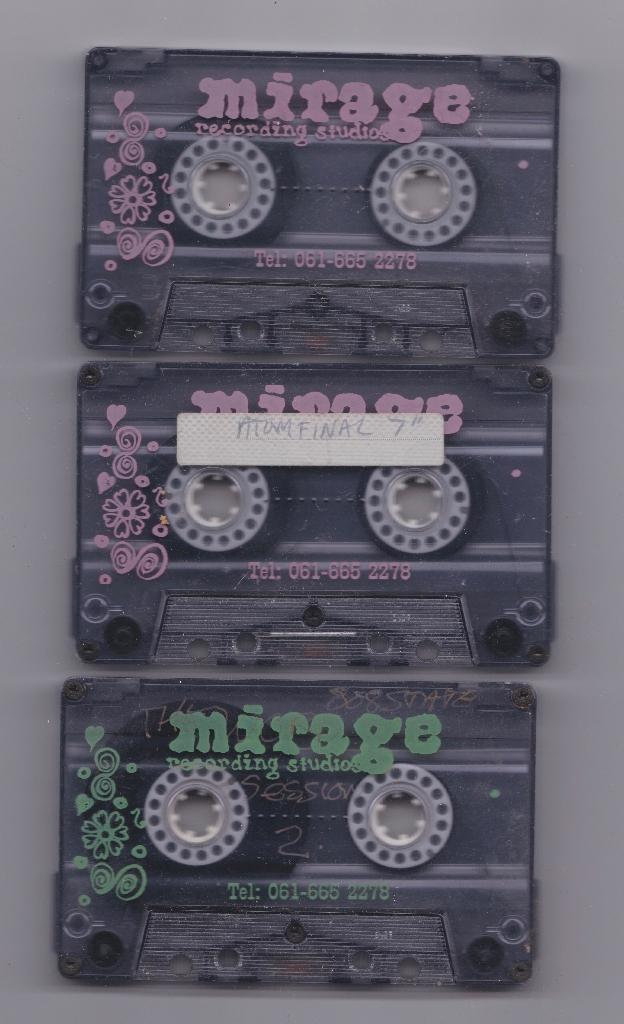 Some 808 State mixes done at Mirage Studios (previously known as)
Pennine Sound Studios, Ripponden Road, Oldham. A number of mixes for MC Tunes (Tunes Splits The Atom and B sides) A Wendell Williams Remix, A Candy Flip Remix and a Mix for Blue Pearl (On To You) were done here .The Video for 808 State s Cubik/Olympic was also shot in the upstairs space. I think The studio once belonged to Barclay James Harvest. We met M People doing some early mixes at the studio. Biting Tongues recorded some of their album "Don't Heal " when the studio was called Pennine ,Joy Division recorded there too.
Artefact added : 25th June 2018
by graham