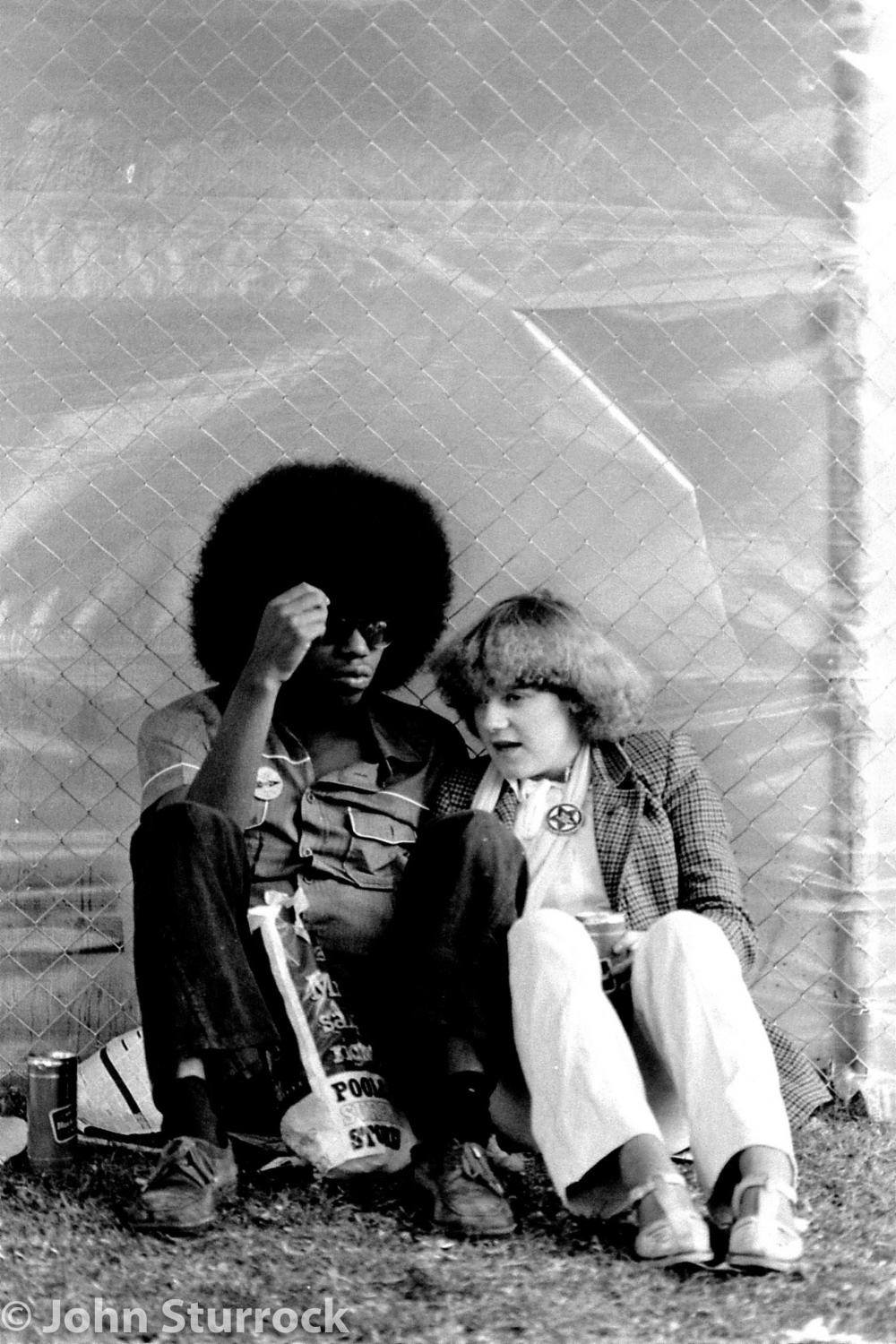 Dubbed the day it became cool to be anti-racist, the Carnival galvanised North West communities against racist groups, including the National Front. A rally of 15,000 people marched all the way from Strangeways prison to Alexandra Park joining a further 25,000 for an afternoon of music, dancing and unity.

Co-organised by Geoff Brown of the Anti-Nazi League (ANL) and Bernie Wilcox of Rock Against Racism (RAR), the Carnival featured incendiary live performances by pop-punk superstars Buzzcocks and Steel Pulse, the UK's leading reggae band of the period. Support came from Moss Side reggae band Exodus (later X-O-Dus) and China Street from Lancaster, who had released a single on EMI called Rock Against Racism.
Artefact added : 19th October 2018
by Abigail