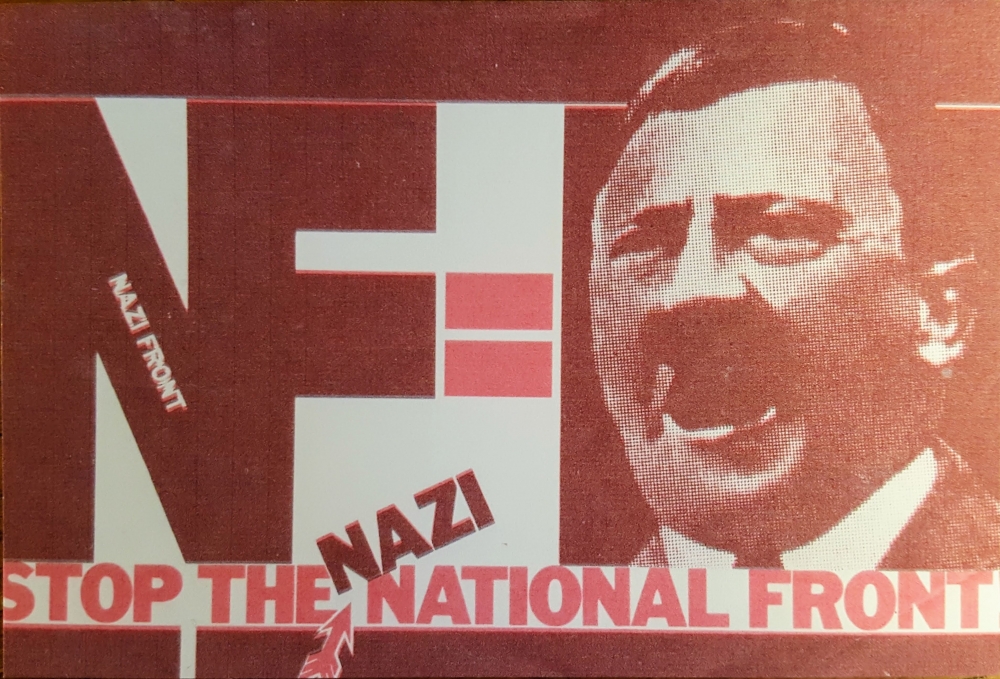 One of a set of ANL stickers from the late 1970s designed by the great Dave King, who was very influenced by Russian Constructivism. Dave also designed the famous ANL lollipop and the Northern Carnival 1978 poster.