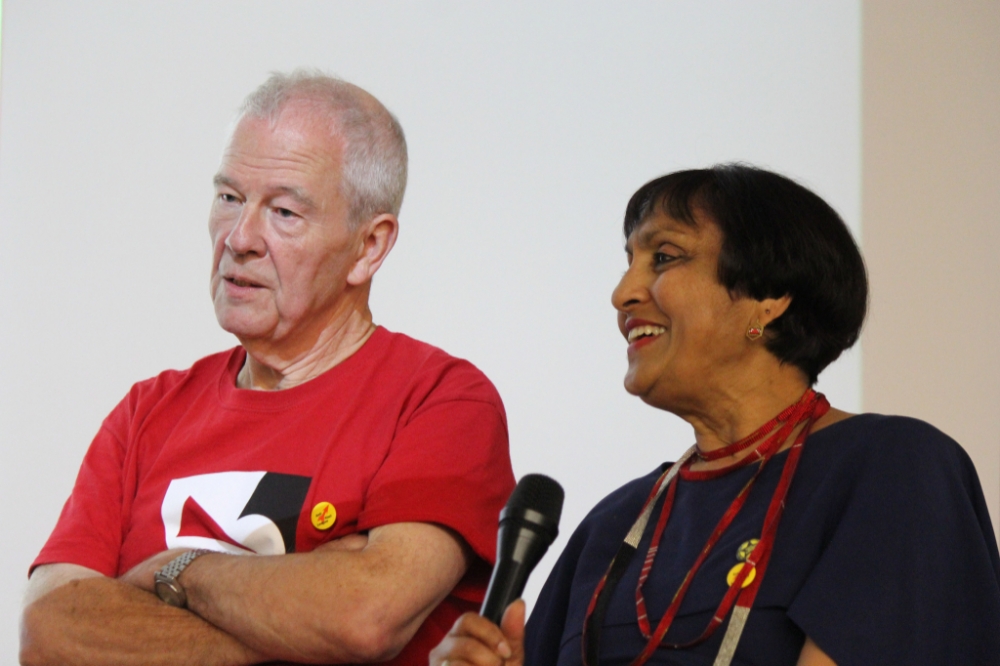 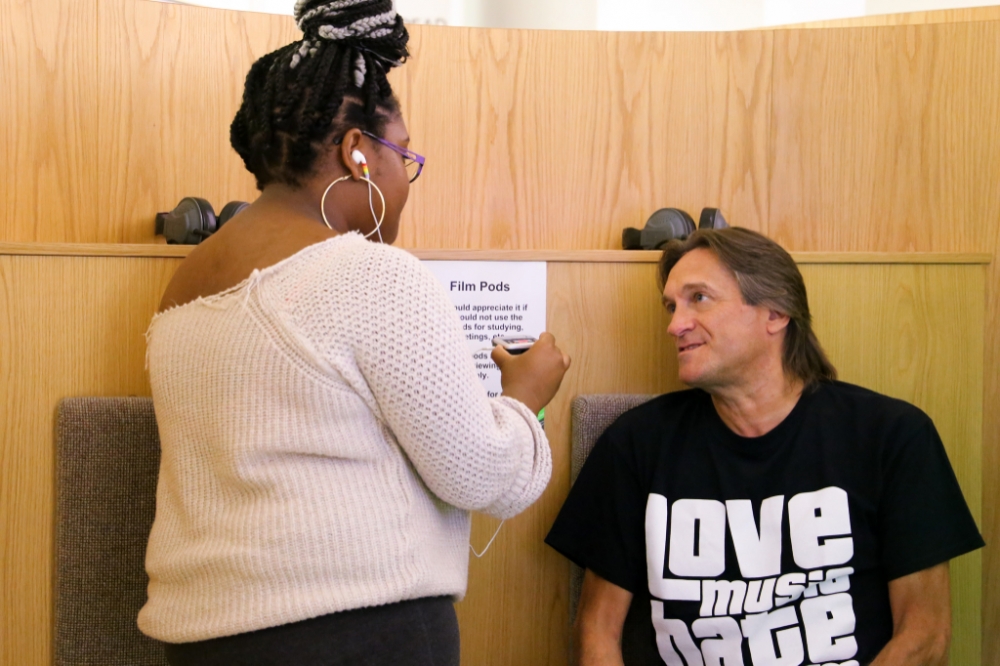 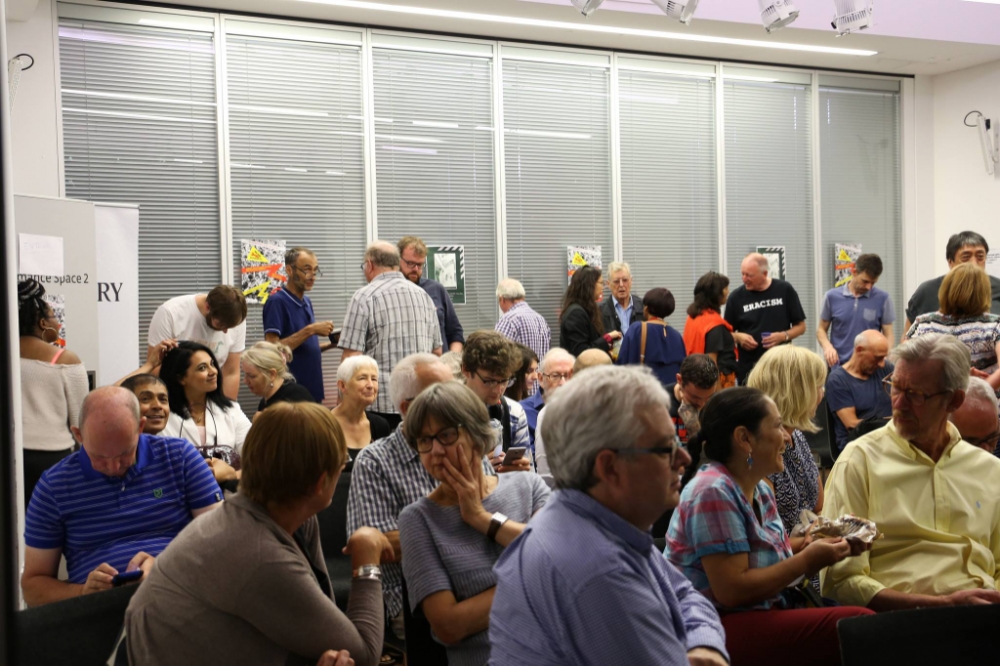 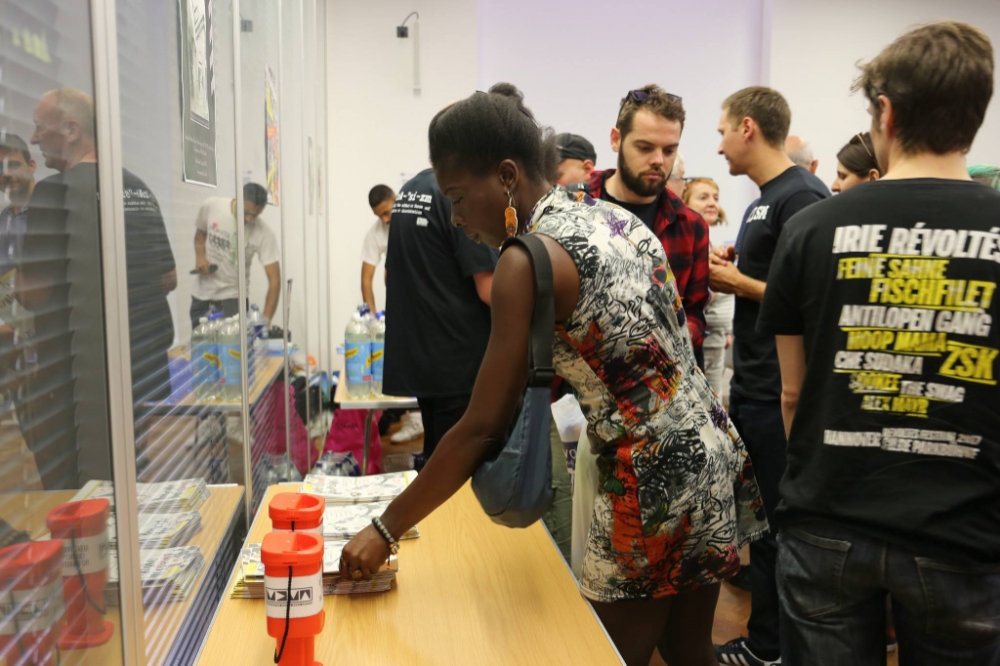 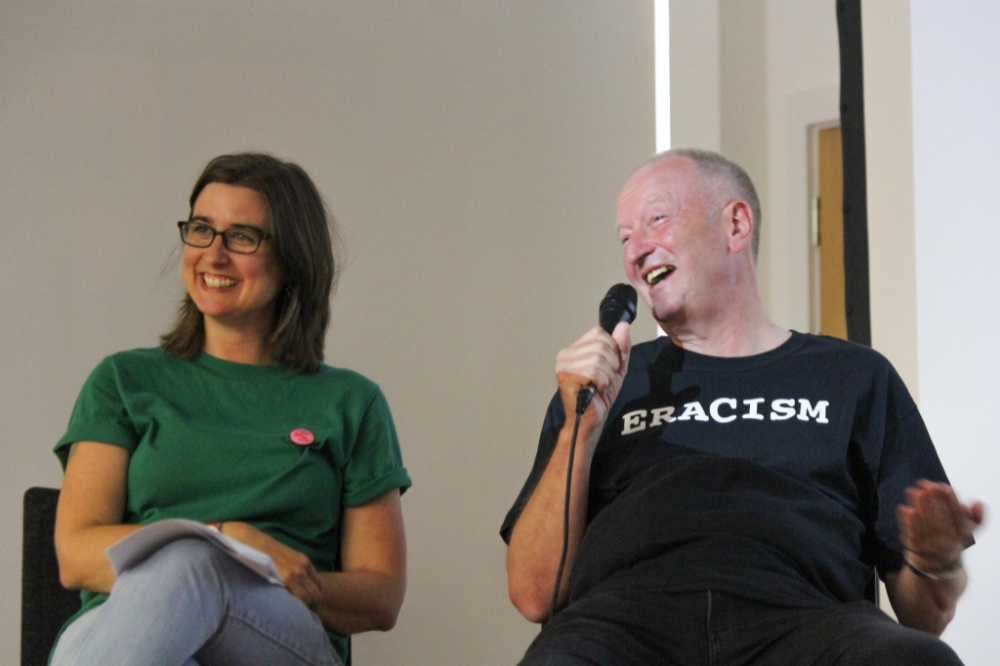 On the 14th July 2018, Manchester Digital Music Archive hosted an event at Central Library, Manchester to mark the 40th anniversary of the Northern Carnival Against the Nazis, 1978 in conjunction with the Ahmed Iqbal Ullah Education Trust.

Here are some photos of the day by Emma Gibbs featuring:

12.00 FILMS A series of historical films introduced by Geoff Brown

14.15 FILM: A brand new short film on the Northern Carnival Against the Nazis, 1978, by Antony Morris

15.45 SHARING MEMORIES Recording memories - share your memories of the Carnival with our project volunteers

On July 15th 1978, Ramila Patel of Bolton Asian Youth Movement addressed a crowd of 15,000 anti-racism protesters that had amassed in the car park of Strangeways prison to march across town to Alexandra Park in Moss Side - the main site of the Northern Carinval Against the Nazis. Ramila was asked to give the address by Anti-Nazi League organsier Geoff Brown, following her brave stance against National Front leader Martin Webster at a previous demo, in which she marched alone in defiance of Webster holding a placard saying 'This man is a Nazi'. Ramila is now Head of Visual Arts at Waterford Kamhlaba United World College of Southern Africa.


Supported by by Heritage Lottery Fund

Futura are the north's leading Rec2Rec headhunting specialists. Established in 2001, they provide experienced recruitment professionals to the very best recruitment agencies in the country.
Artefact added : 9th November 2018
by Abigail